Lettick's illustrations appeared in numerous magazines, as well as in advertisements and movie posters. His work appeared at the Brooklyn Museum and the National Portrait Gallery. Lettick, who was born in New Haven, was a graduate of Yale University. While serving with the Army in World War II, he participated in the Normandy invasion.

This page displays our archive of 19 movie posters made by Birney Lettick. 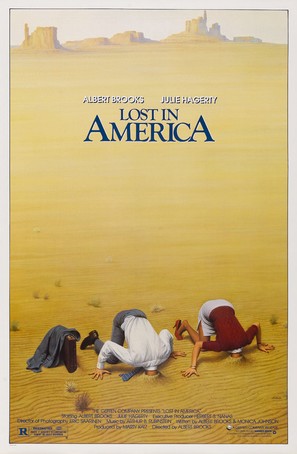 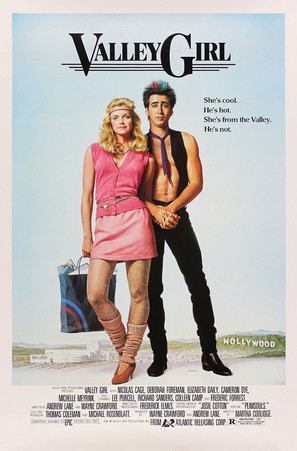 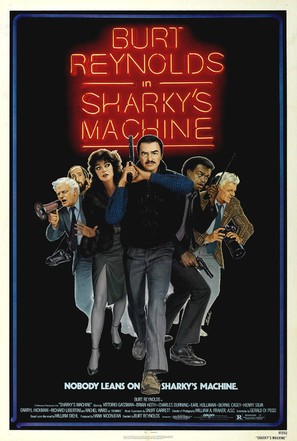 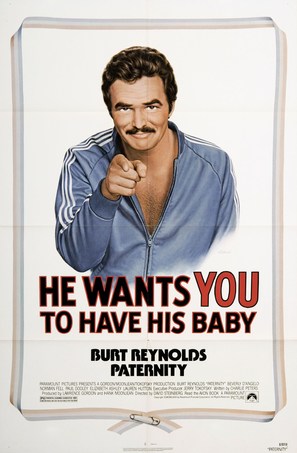 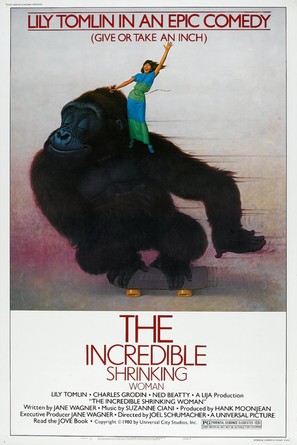 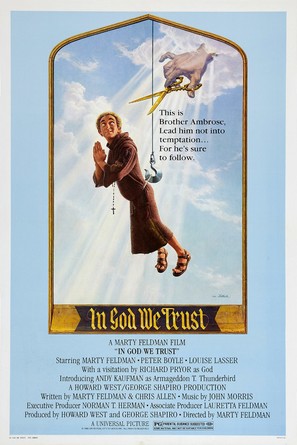 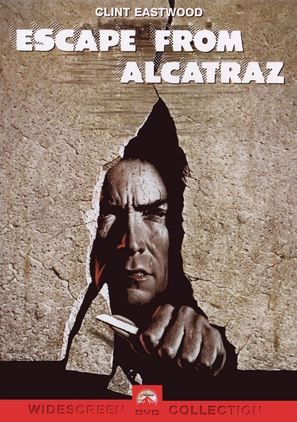 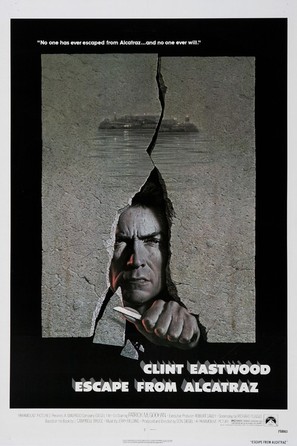 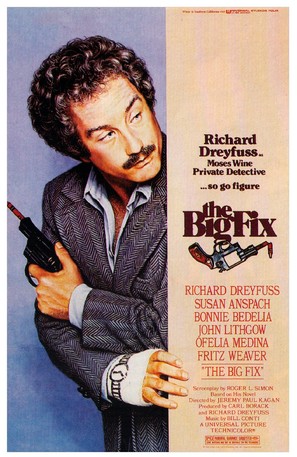 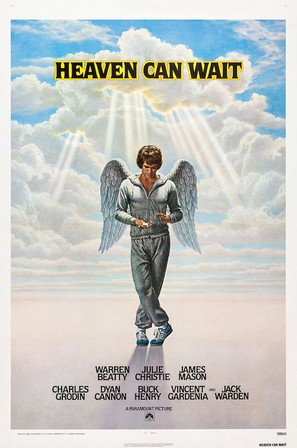 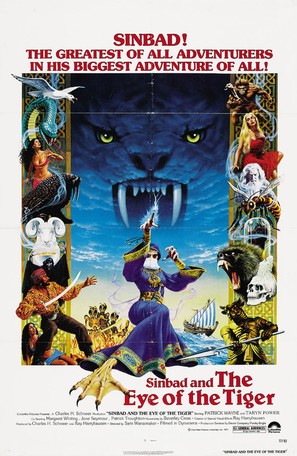 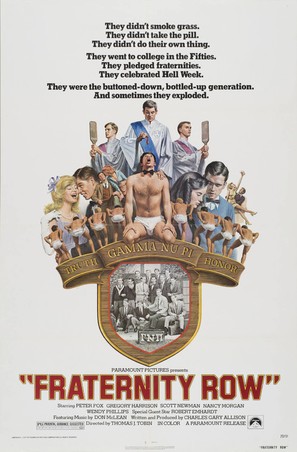 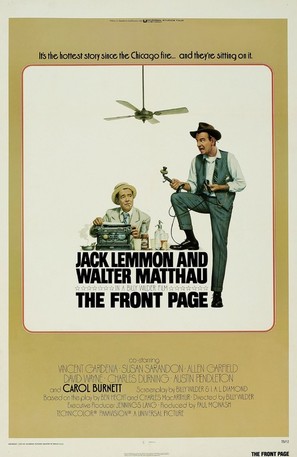 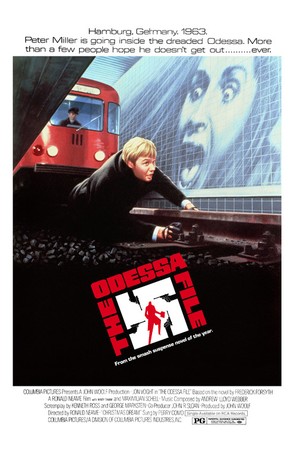 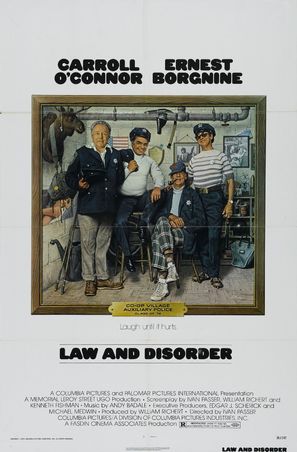