Brandon Zuck spent his youth as an awkward Star Trek obsessed Eagle Scout and sometimes Ford model in the exotic suburbs of Northern New Jersey. While an undergraduate at NYU's Tisch School of the Arts, he studied filmmaking in New York, London, Paris, and Russia. Though he can't remember his mid-twenties, he's been told there were two years of law school and an accidental detour into the bleak hellscape of the fashion industry. He has worked in publicity and production at major studios in New York and Los Angeles, and recently graduated from Columbia University's MFA Film program. His award-winning short films have screened at festivals around the world, including STAY, which he is currently developing into a feature.

This page displays our archive of 5 movie posters made by Brandon Zuck. For more info, go to http://www.brandonzuck.com. 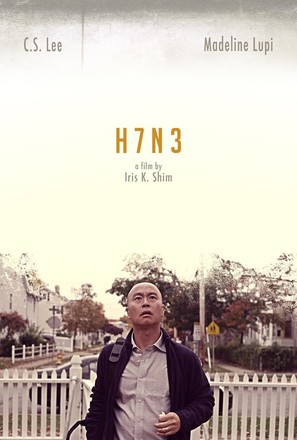 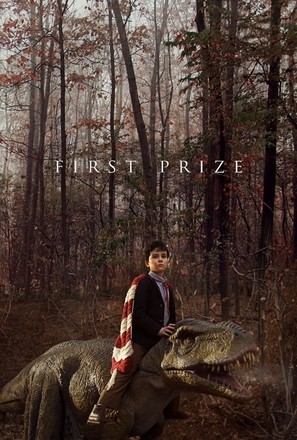 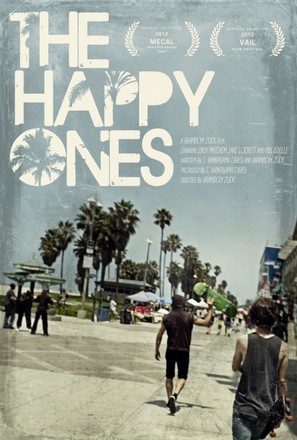