This page displays our archive of 12 movie posters made by Daniel Clowes. 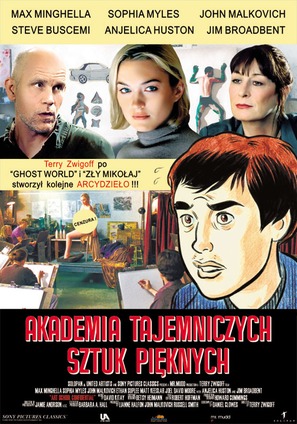 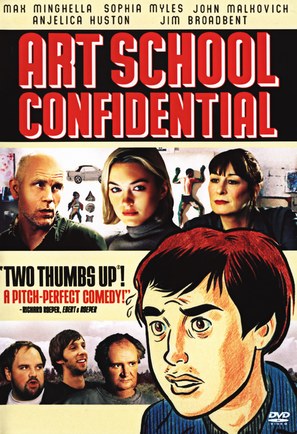 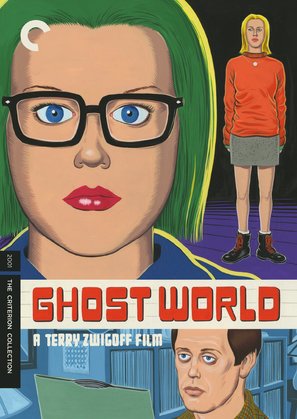 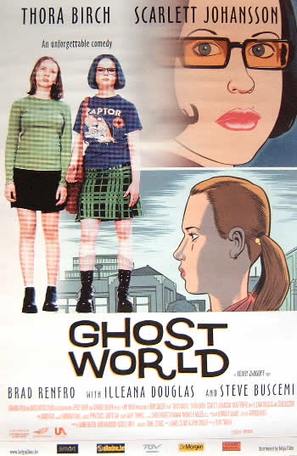 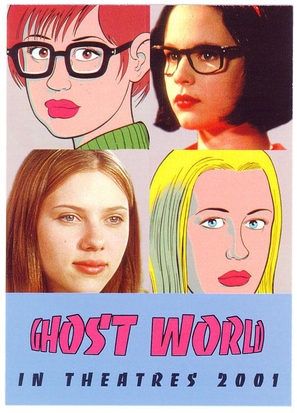 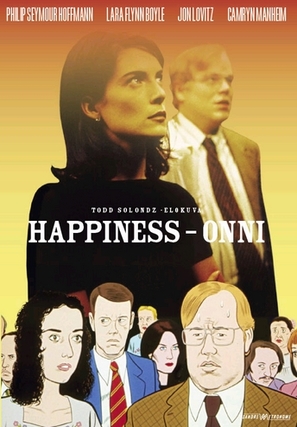 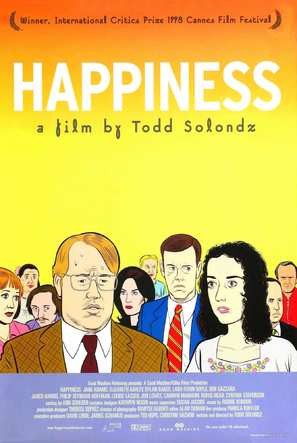 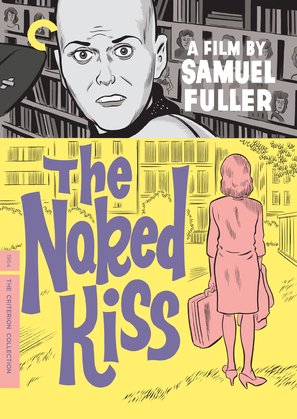 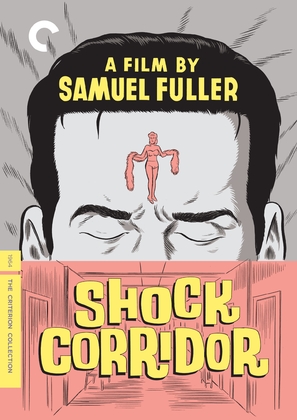