Akimoto was born in California in 1922. Because of his Japanese descent and fears of more attacks, Akimoto was imprisoned following the airstrike on Pearl Harbour. After Akimoto was released, he moved on to a succesful career in movie art. Ironically, one of his specialties was aviation art. Akimoto died at the age of 87.

This page displays our archive of 14 movie posters made by George Akimoto. 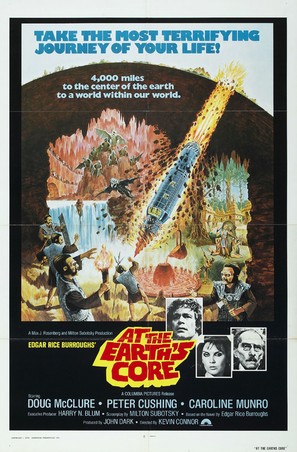 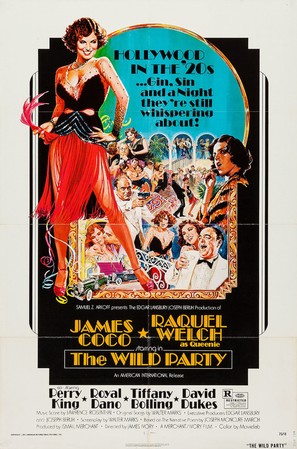 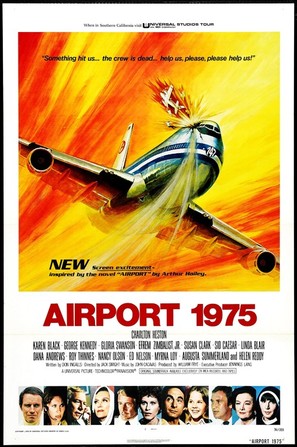 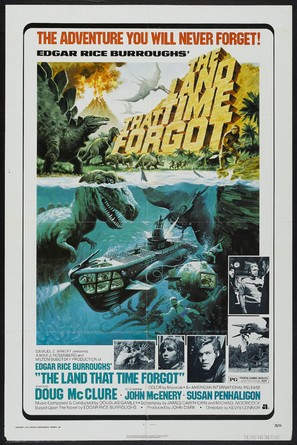 The Land That Time Forgot 1974 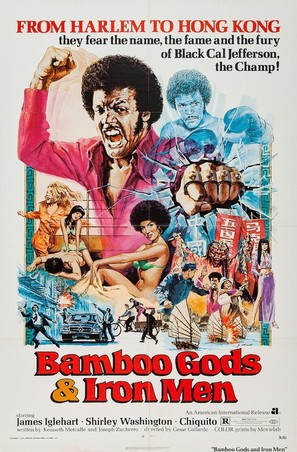 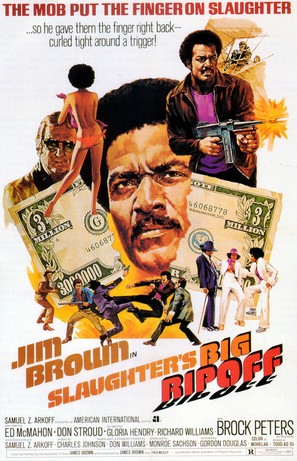 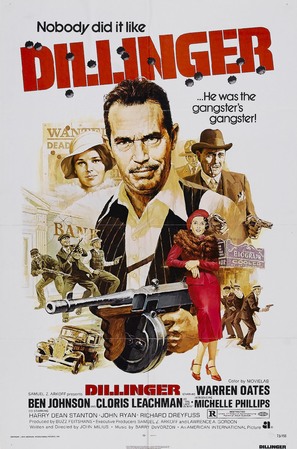 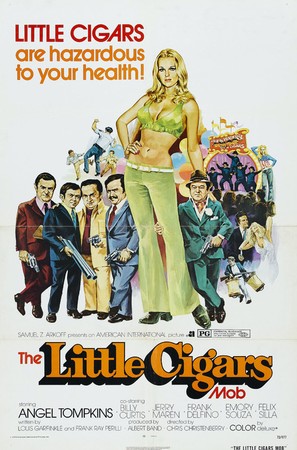 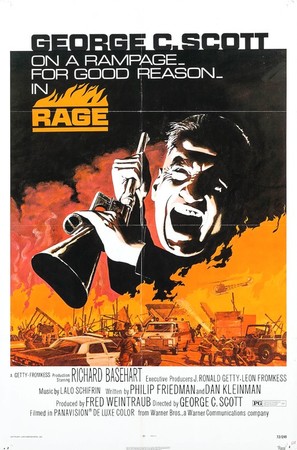 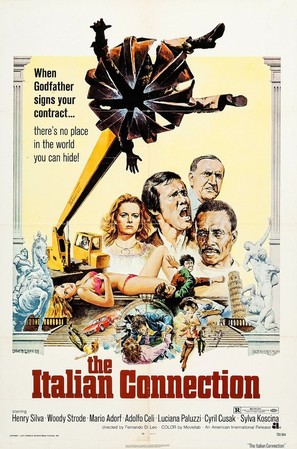 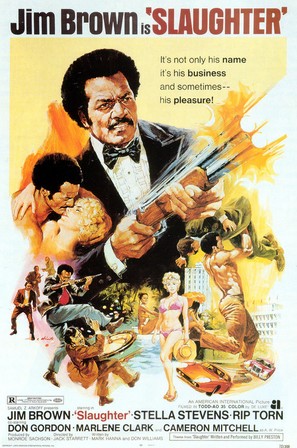 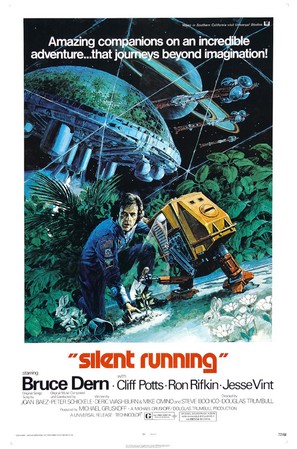