Gustav Rehberger (1910–1995) was an Austrian-born American painter. In 1923 at the age of 13 he emigrated to Chicago, United States and by the age of 14 won a scholarship to the Art Institute of Chicago. During the Great Depression he worked as a graphic and industrial designer and illustrator and also did some sculptures. When World War II began, he served in the US Air Force. After the war, he moved into a studio at the Carnegie Hall in New York City. Later, he began teaching composition, figure drawing and painting across the street at the Art Students League from 1972 until his death in 1995.

This page displays our archive of 28 movie posters made by Gustav Rehberger. 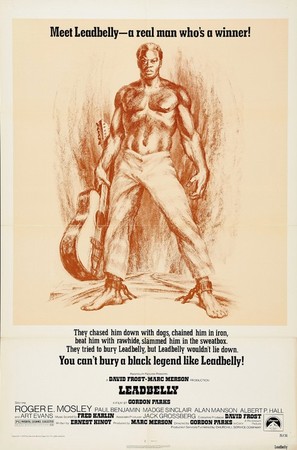 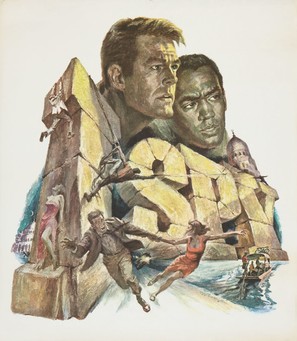 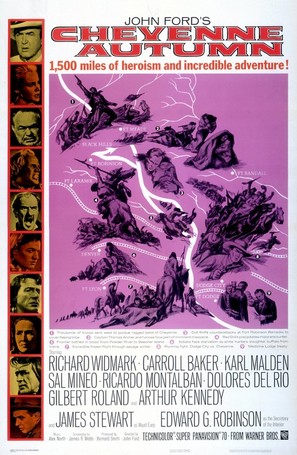 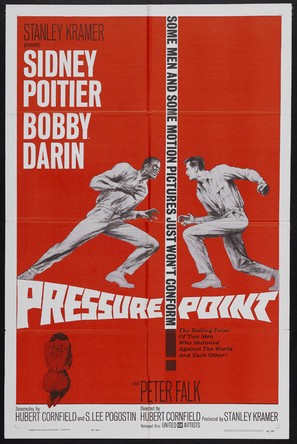 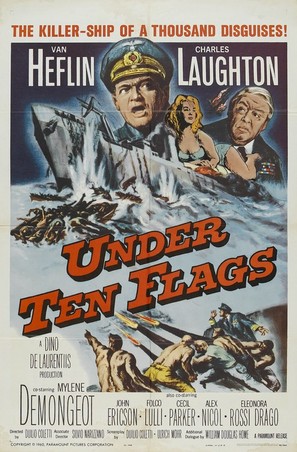 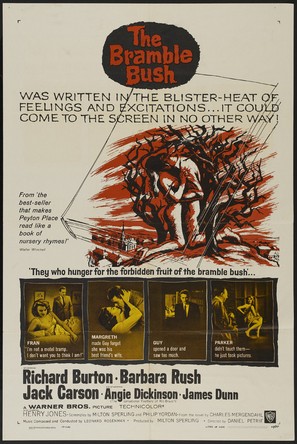 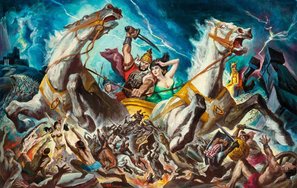 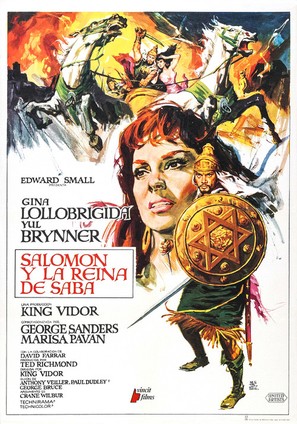 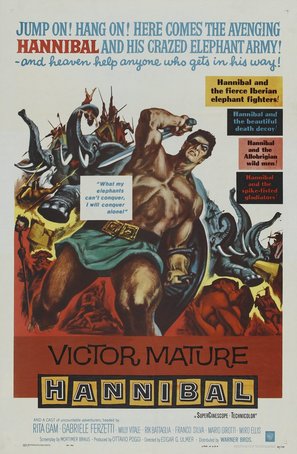 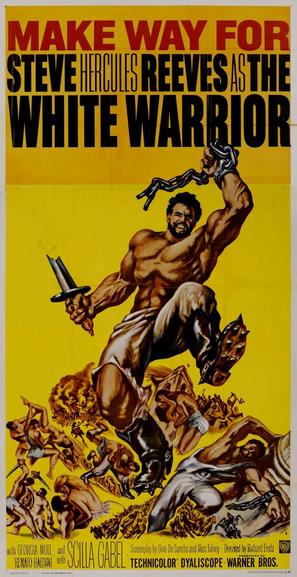 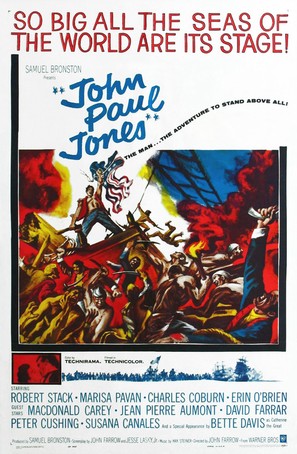 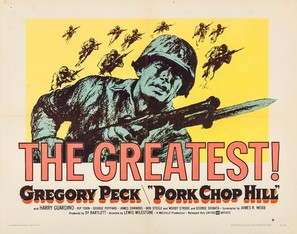 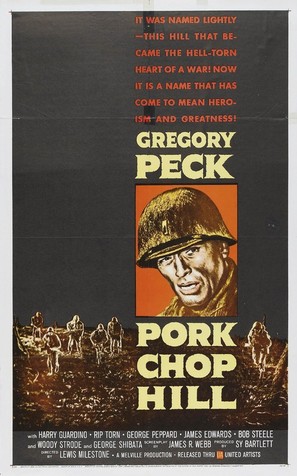 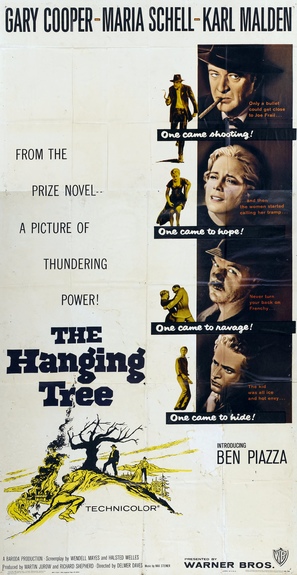 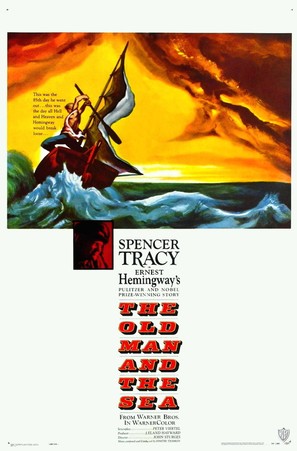 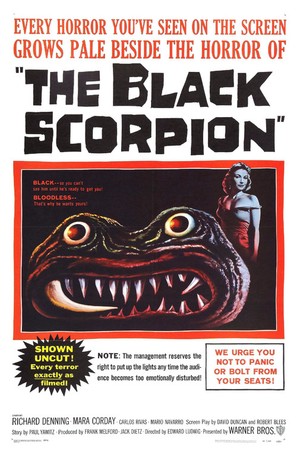 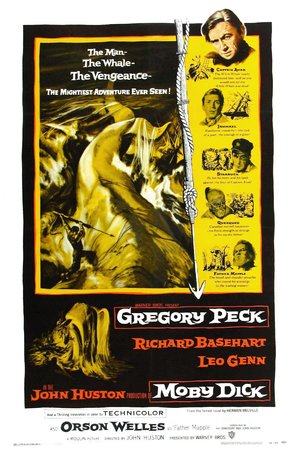 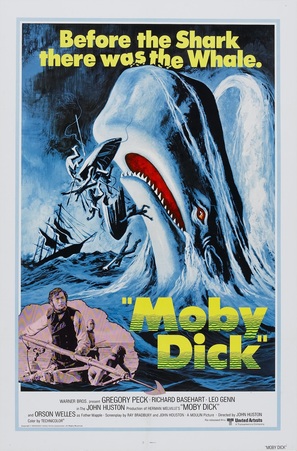 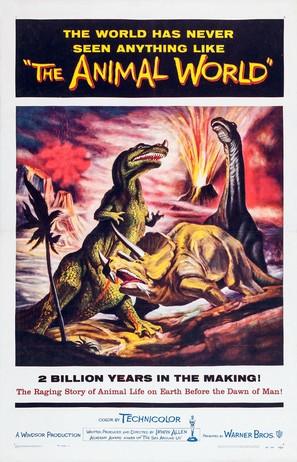 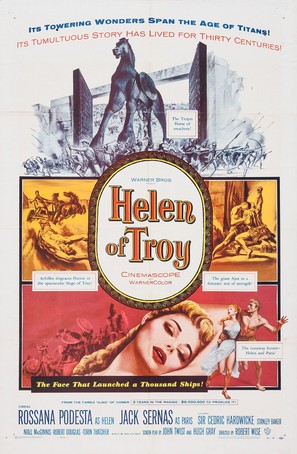 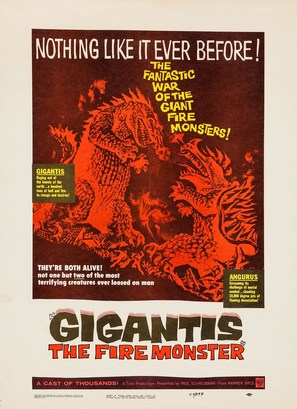 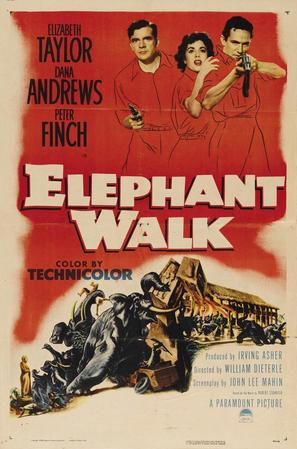 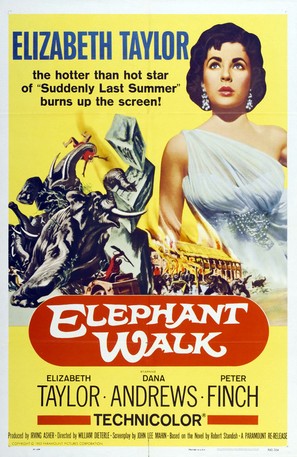 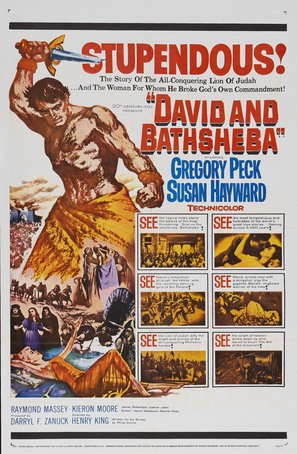