Izrail Bograd was one of the pioneers of Soviet advertising design. He graduated from the art school in Rostov-on-Don and moved to Moscow, where he soon started working alongside the Stenberg brothers, Rodchenko and Prusakov, although maintaining a considerably different style. In the 1920s he created some memorable posters for films such as Aelita, Mother, and The End of Saint Petersburg. Later in his career Bograd worked in commercial advertising creating posters for various Soviet goods ranging from matches and cigarettes to pelmeni and canned corn. In June 1938 Bograd was arrested and shot, accused of being a pro-British spy.

This page displays our archive of 5 movie posters made by Izrail Bograd. 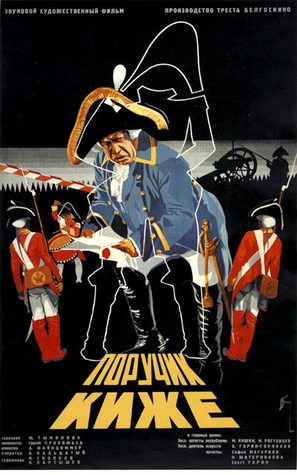 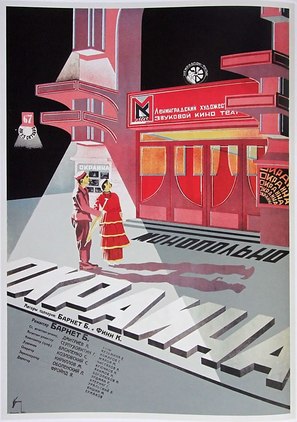 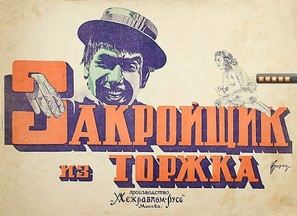 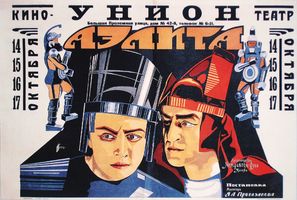