Jerzy Treutler was born on 31st of May 1931 in Beszyn, Kujawy region in central Poland. He studied graphics in Warsaw Fine Art Academy and graduated in 1955. It was during his studies that he started cooperation with Art and Graphics Publisher (WAG), State Publishing Agency (KAW), and the Central Film Agency (CFW). Treutler is recognised internationally for his participation in the “School of Polish Posters”, designing film, exhibition, sport and national information posters for various central agencies.

From 1970 to 1984 Treutler was an advisor at the Publishing Institute (CRZZ), and then graphic supervisor in WAG (later KAW). Then in 1985 until 1991 he worked as the chief graphic for the Polish Association of Book Publishers (PTWK). Under his management PTWK was recognised for its high quality trademark in the market, confirmed by several prizes and outstanding awards. He received the title of Graphic Expert from the Polish Ministry of Culture in 1977.

His posters and illustrations are confident in drawing, bold in colour; distinguished by abstract design typical of the Polish poster artist, underlining the strength of the message. A characteristic feature of his work is freedom, diversity and a vividness of his lines.

This page displays our archive of 17 movie posters made by Jerzy Treutler. For more info, go to https://jerzytreutler.wordpress.com. 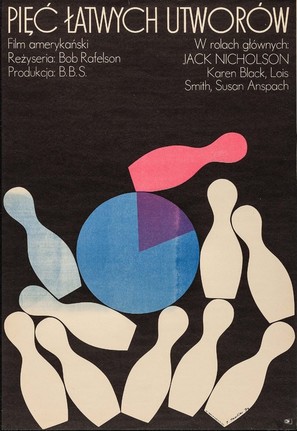 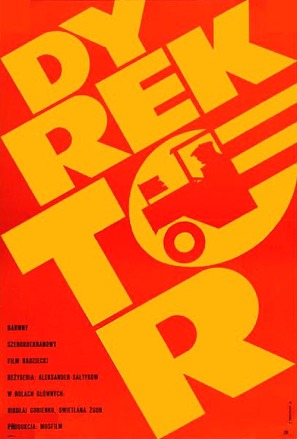 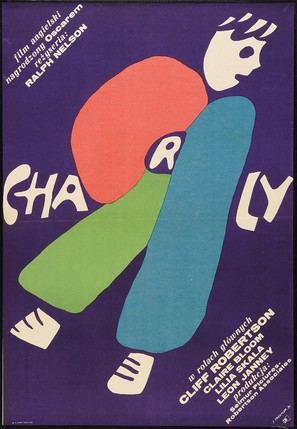 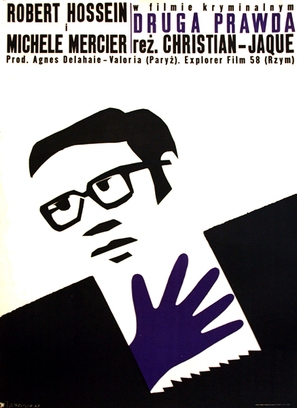 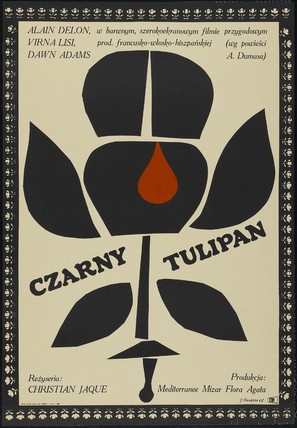 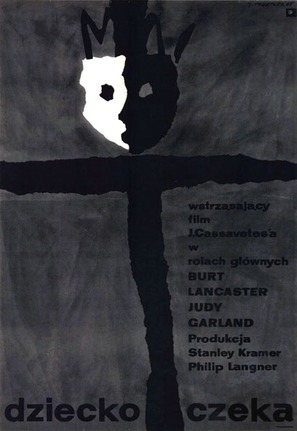 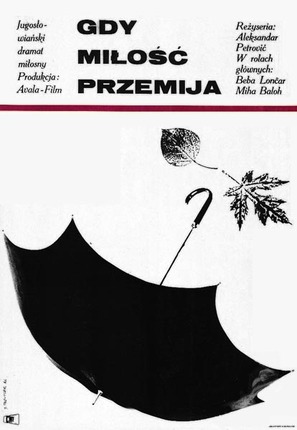 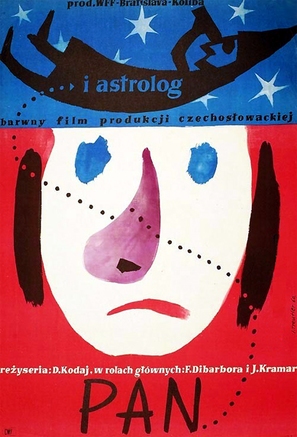 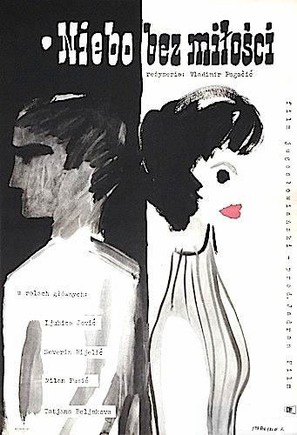 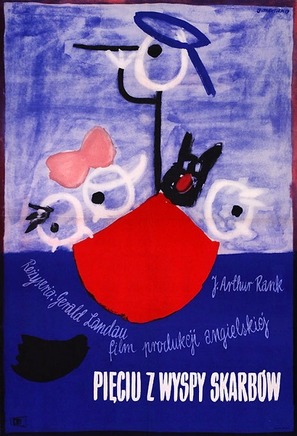 Five on a Treasure Island 1957 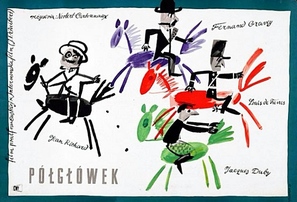 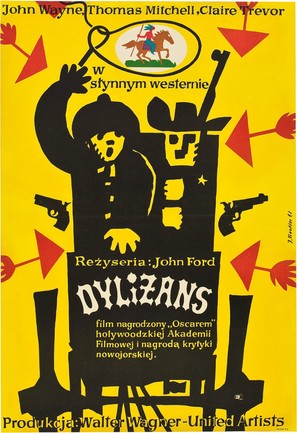