Justin graduated from Sheridan College’s prestigious Interpretive Illustration program in 2004. Working first as a freelance illustrator and graphic designer, Justin gained valuable experience in the industry which landed him a job at Rue Morgue Magazine as graphic designer creating gruesome graphics in 2007. It was at Rue Morgue that Justin’s love and interest in entertainment design flourished inspiring him to co-found Phantom City Creative in 2010. At the beginning of 2012 Justin was promoted to Art Director of Rue Morgue Magazine. In addition to Phantom City and Rue Morgue, Justin works as a freelance illustration/graphic designer, puts together art shows and has been featured in numerous publication across the globe.

This page displays our archive of 10 movie posters made by Justin Erickson. For more info, go to http://www.justin-erickson.com. 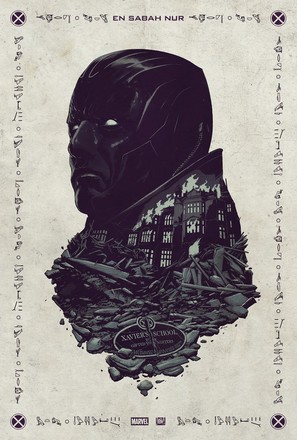 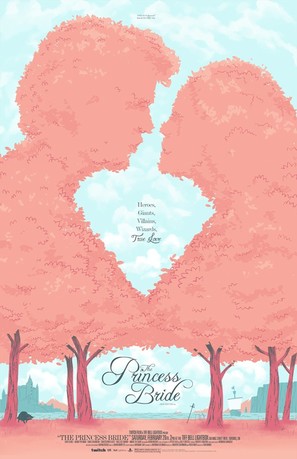 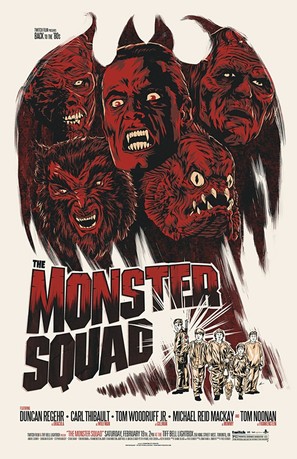 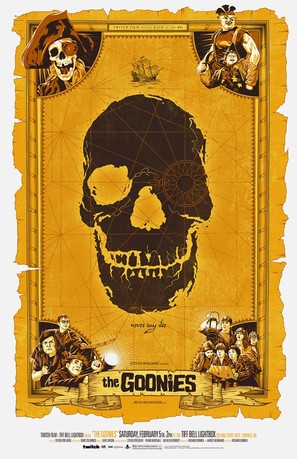 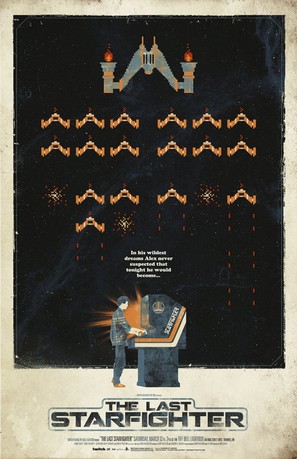 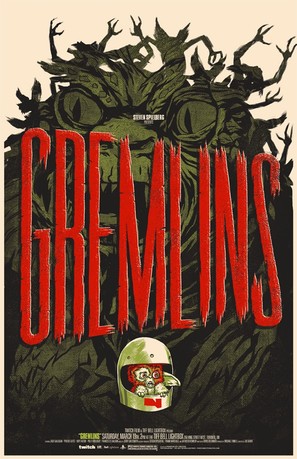 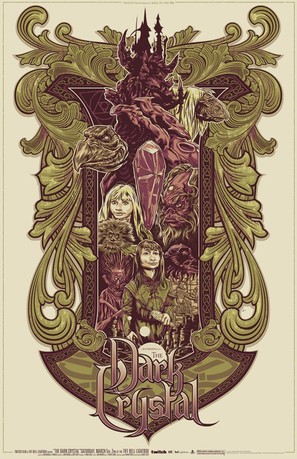 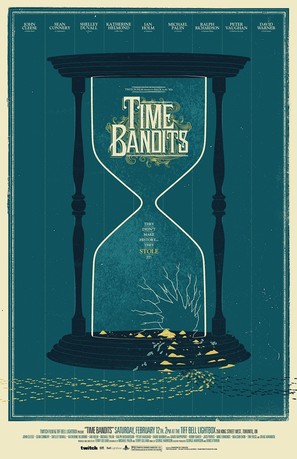 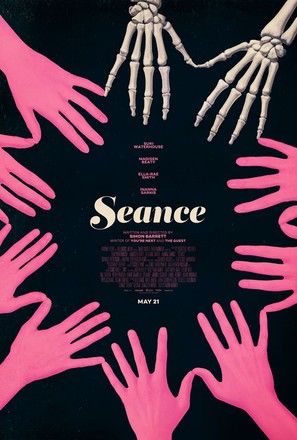