Narciso González Bayón (Mechita, 1911-1978) was an Argentine illustrator and caricaturist.

He entered the National Academy of Fine Arts, under the direction of Pío Collivadino, at age 18. It wasn't until 1944 that he began revealing his skills as a caricaturist, working with the humorous magazines Sintonía and Caras y Caretas, and the newspaper El Mundo.

From 1947, he made a lot of posters for national and foreign films, becoming one of the best paid illustrators of his time. He worked as an artistic director in the United States from 1960, before returning to Argentina in 1972. There he continued making book covers for North American publishers. He continued painting throughout his life, and in his last years he gave courses in illustration and painting.

This page displays our archive of 11 movie posters made by Narciso Bayón. 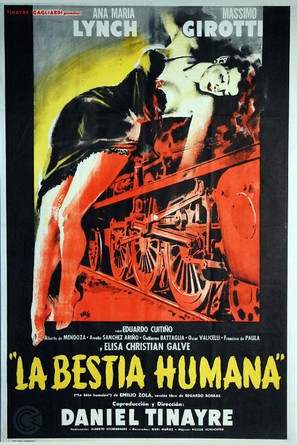 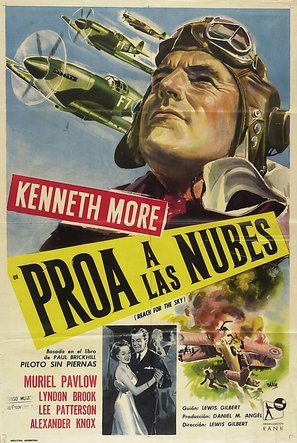 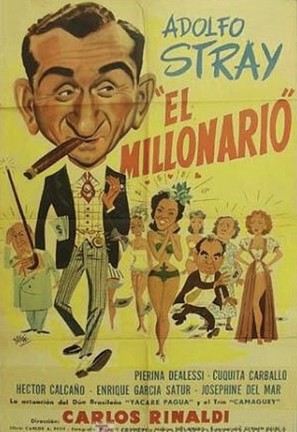 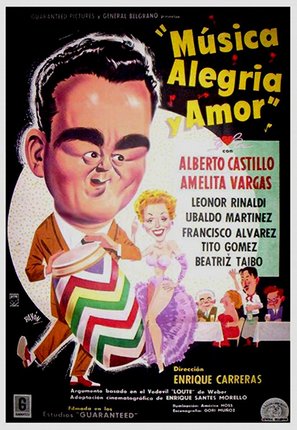 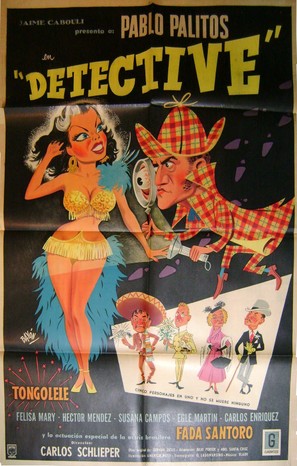 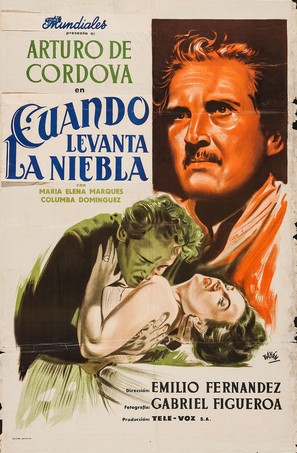 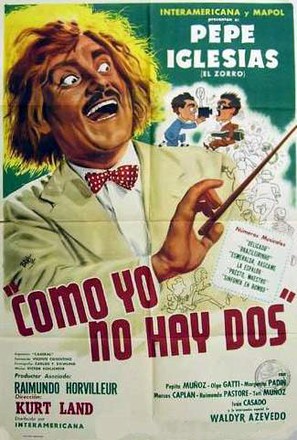 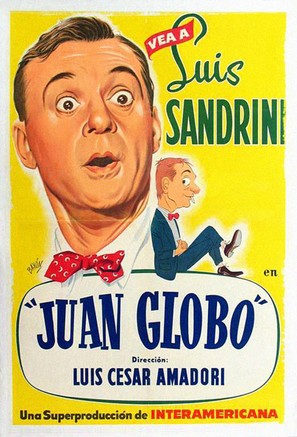 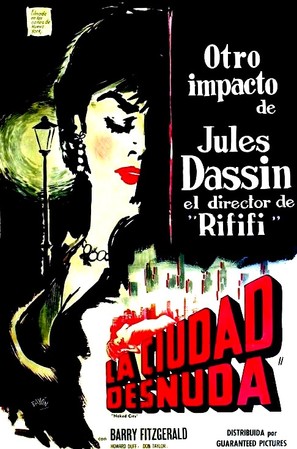 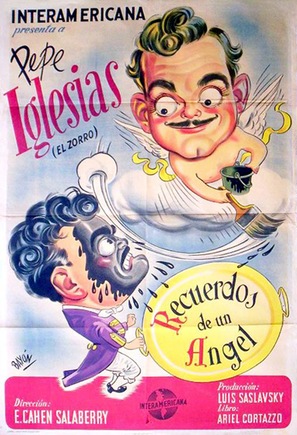 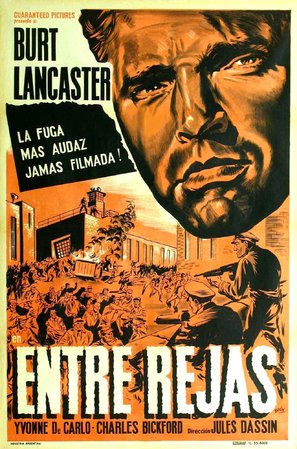