The illustrator, graphic artist and writer Paul Rosié was born on 23 October 1910 in Berlin and died there on 01 November 1984. He graduated from the Meisterschule für Grafik und Buchgewerbe in Berlin. He was called up for military service and came in American captivity at the end of World War II. After the war he became known for his work for the satirical magazine Eulenspiegel. His work also includes book illustrations, envelopes, stamps and movie posters.
From 1955 Paul Rosié was a lecturer at the East Berlin Weissensee Art Academy. In 1978 he was awarded the Great Patriotic Order of Merit in bronze of the GDR.

This page displays our archive of 5 movie posters made by Paul Rosié. 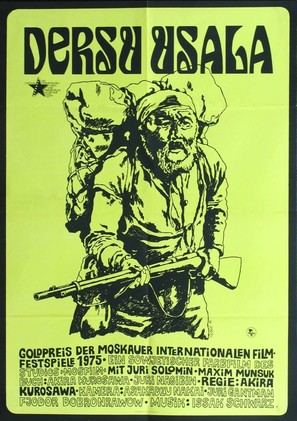 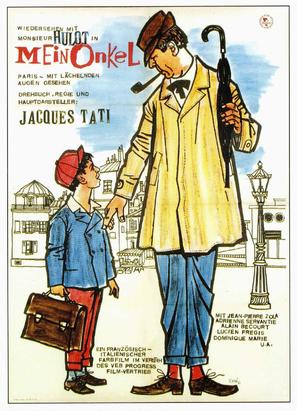 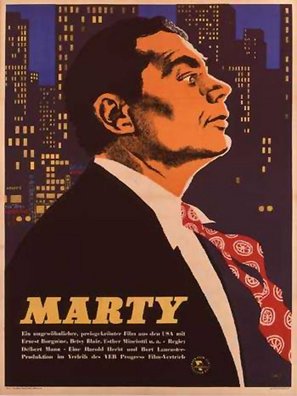 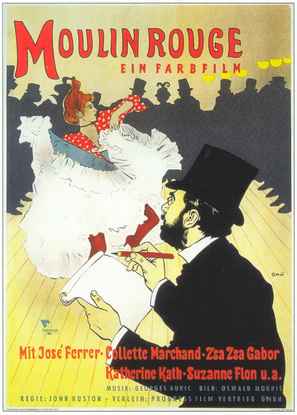 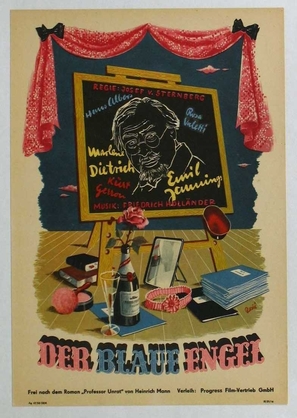