Roger Kastel began his art career while still in high school, commuting into Manhattan to study at the famed Arts Students League. After serving in the Navy during the Korean War, Roger returned home and became a professional artist doing freelance work. Kastel had his first paperback book cover published in the 1960's and has since done over an estimated 1,000 illustrations for various publishers.
Kastel is globally recognized for the illustration of Peter Benchley's bestselling classic Jaws for Bantam Books. Universal Studios, so impressed by the work, purchased the right to use this image as the poster for the movie. This was the first time that a poster image became a merchandising product in itself. Forty years later Roger's illustration is still as instantly recognized throughout the world as when it first exploded onto the scene.

This page displays our archive of 4 movie posters made by Roger Kastel. 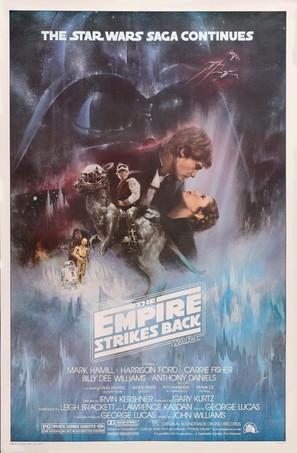 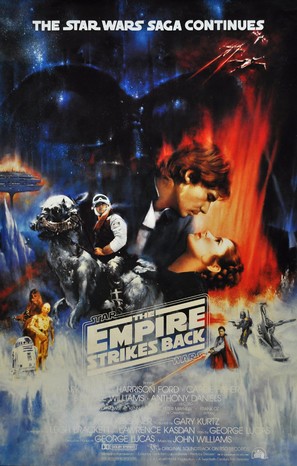 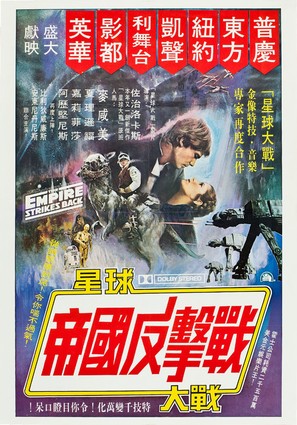 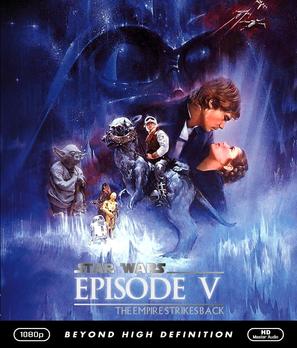 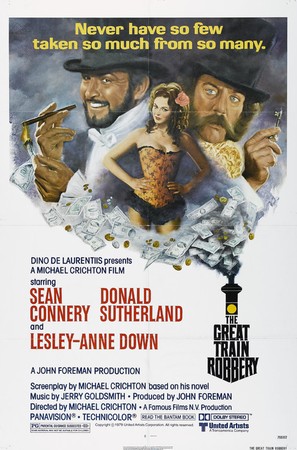 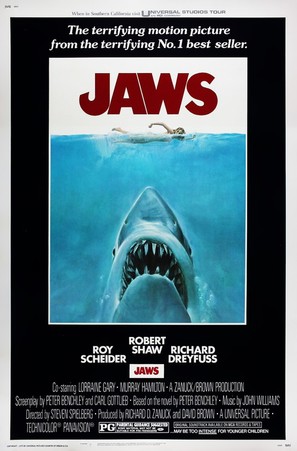 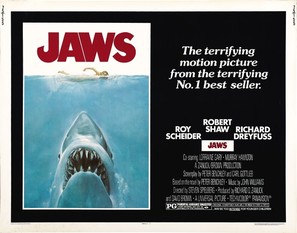 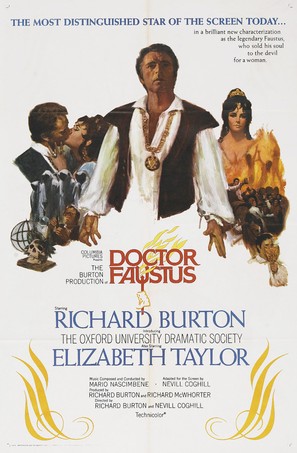