British designer and artist Tom Beauvais is the man behind several classic British posters. In a career that lasted over forty years, and continued for twenty more after his 'retirement', Tom applied his considerable talents to working on marketing for many of the biggest film studios and collaborated directly with filmmakers such as the late, great Stanley Kubrick. Read full interview

This page displays our archive of 15 movie posters made by Tom Beauvais. 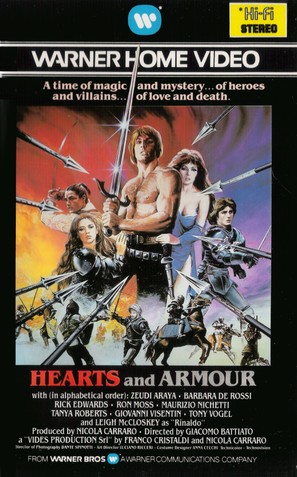 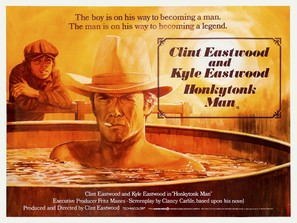 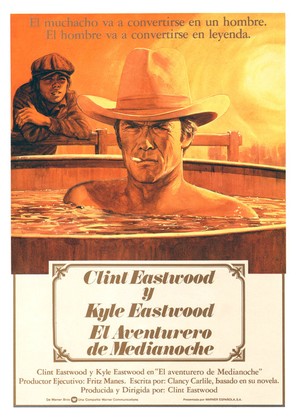 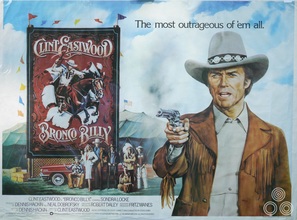 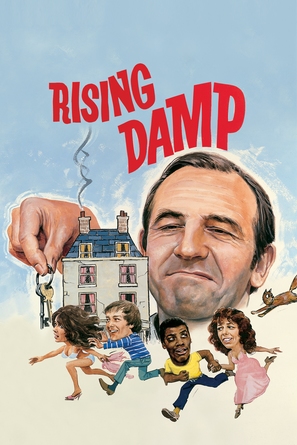 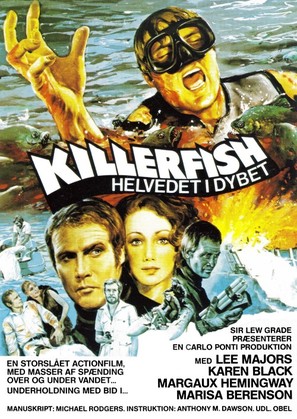 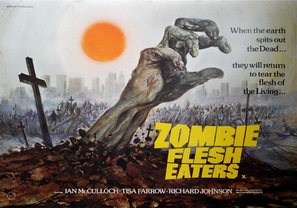 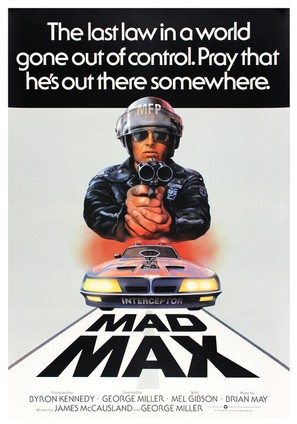 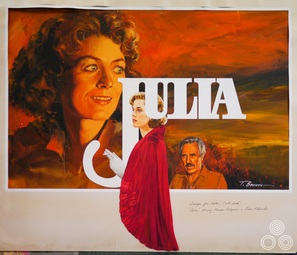 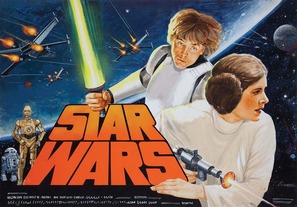 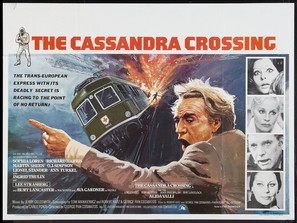 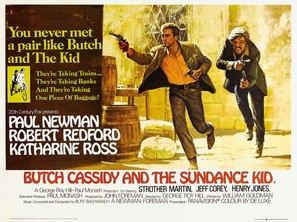 Butch Cassidy and the Sundance Kid 1969 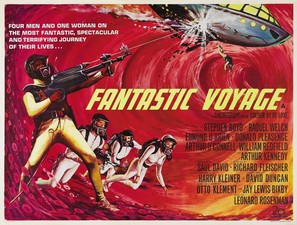 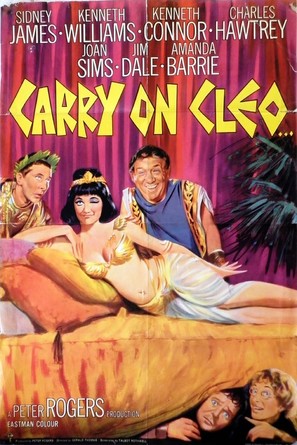