Willy Engelhardt (8 November 1900, Bodenheim - 3 August 1983, Munich) was a graphic designer and painter. He attended the School of Applied Arts in Mainz and studied at the Academy of Fine Arts in Munich from 1924 to 1925, under Adolf Schinnerer. After World War 2 he increasingly devoted himself to painting film posters. His signature is usually a vertically written WEM, which probably represents Willy Engelhardt Munich.

This page displays our archive of 27 movie posters made by Willy Engelhardt (WEM). 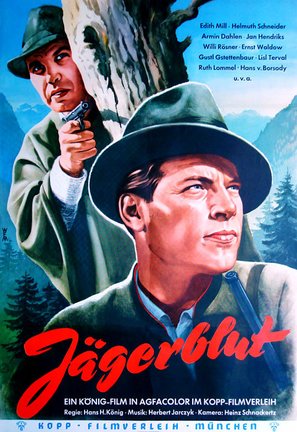 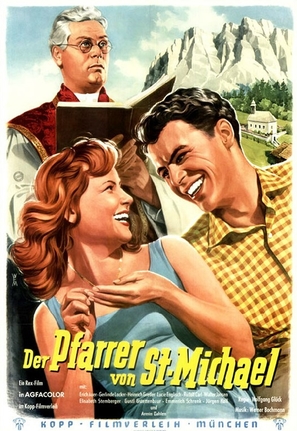 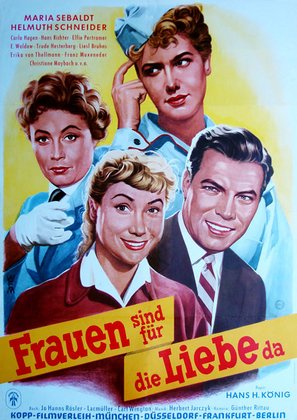 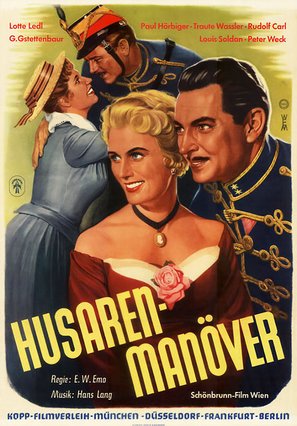 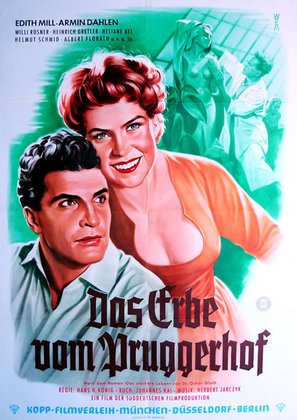 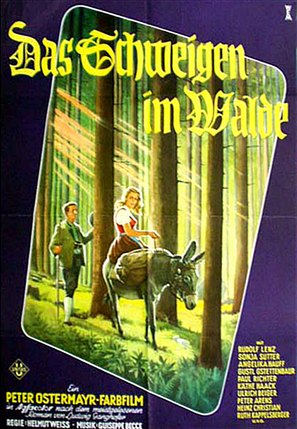 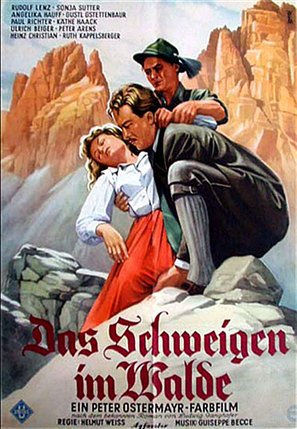 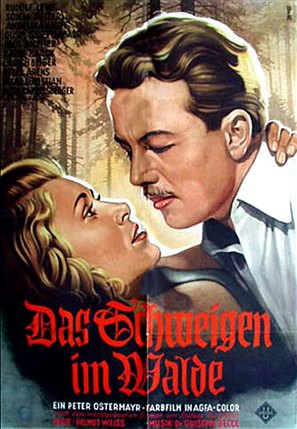 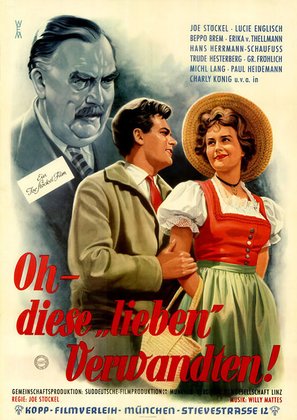 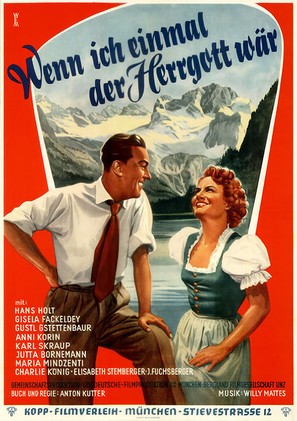 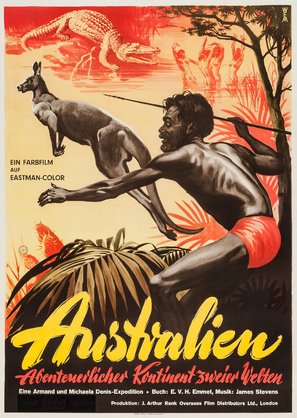 Under the Southern Cross 1954 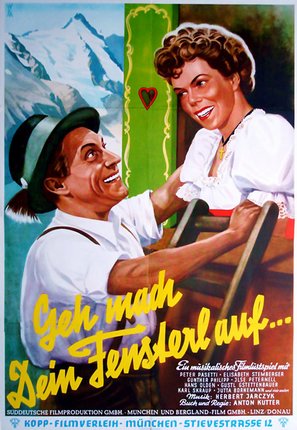 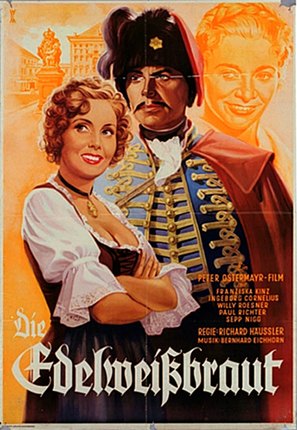 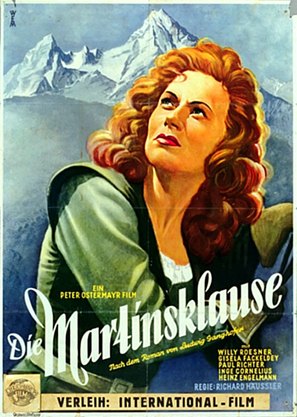 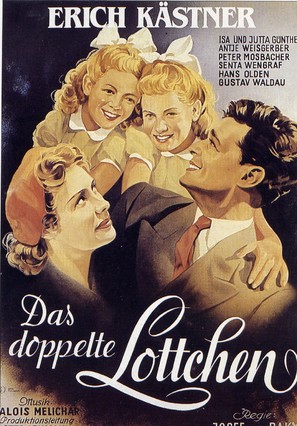 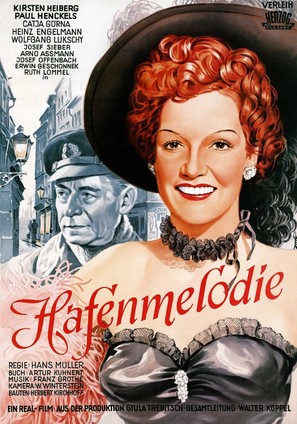 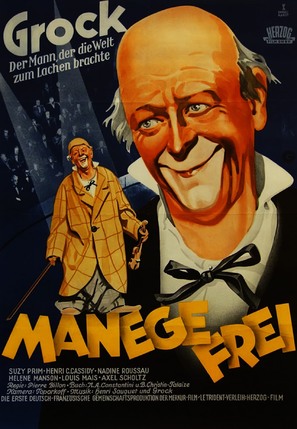 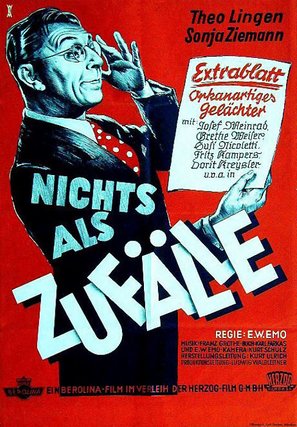