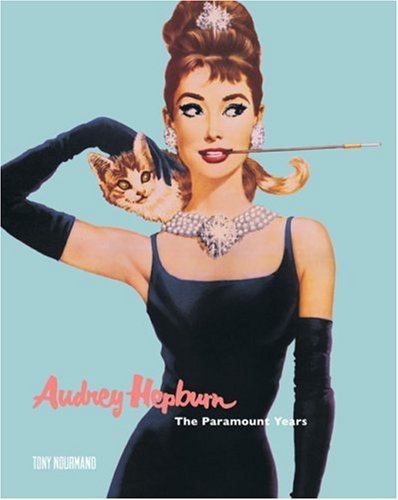 Roman Holiday, Sabrina, Funny Face, Paris When It Sizzles, Breakfast at Tiffany's these early films established Audrey Hepburn as the epitome of stylish grace and playful elegance. This collection of legendary and never-before-seen Paramount poster art, lobby cards, magazine covers, costume sketches, stills, and fashion photographs celebrates the golden era of Hepburn's career. Illuminating the more than 200 photos and illustrations are short essays on Hepburn's lasting influence, as well as a primer on collecting her memorabilia, offering a unique look at the woman who redefined Hollywood glamour and became one of the most enduring icons of fashion and film.