Otto is the One

Otto is the One is the design moniker of Yen Tan. Born and raised in Malaysia, Yen moved to the US and graduated in Advertising from Drake University. Meanwhile, he continued to cultivate his interest in filmmaking and now has written, directed and produced several shorts and features. With no formal training to speak of, Yen began to dabble with graphic design as a means to ­produce the artwork for his own films. It wasn’t long before he was asked by his peers to design the artwork for their films. To date, he has designed the artwork for several films (five of which were contestants in the 2011 SXSW Film Design Award for Excellence in Poster Design).

This page displays our archive of 17 movie posters made by Otto is the One. For more info, go to http://www.ottoistheone.com. 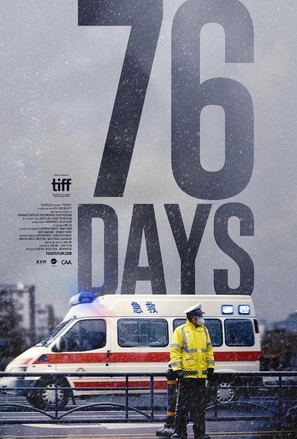 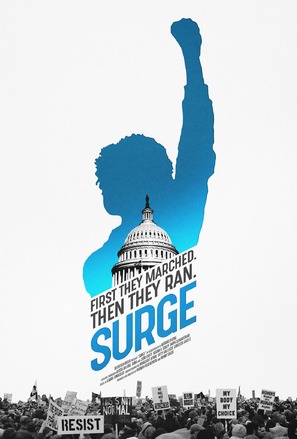 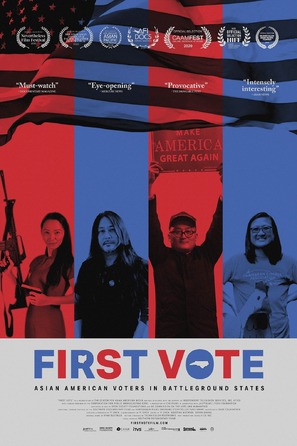 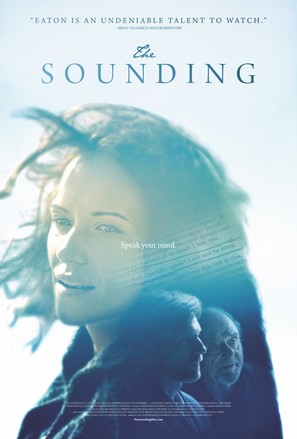 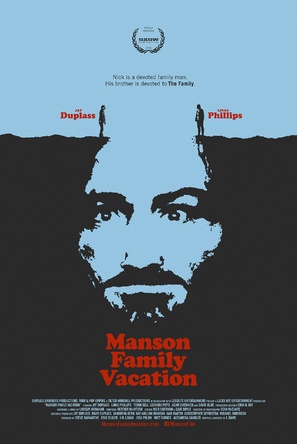 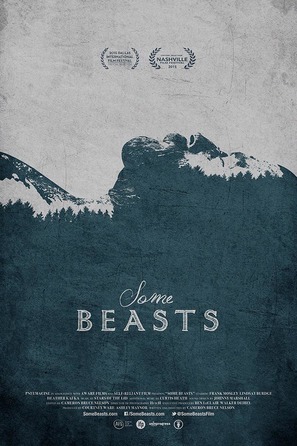 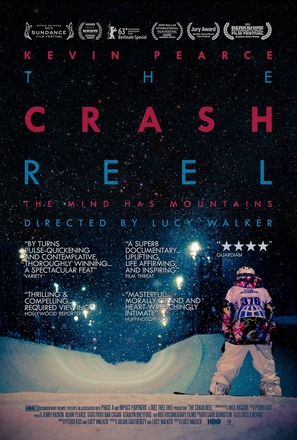 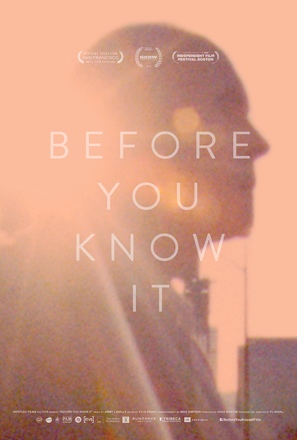 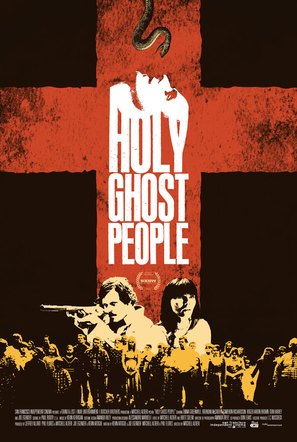 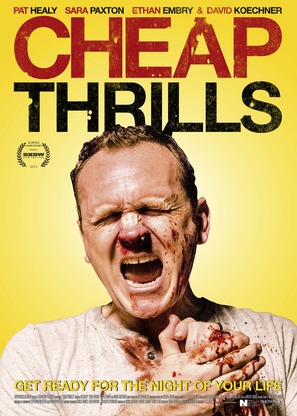 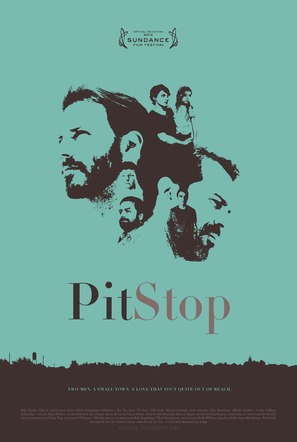 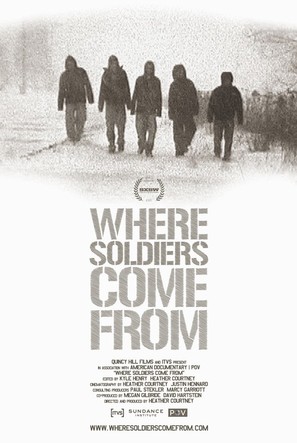 Where Soldiers Come From 2011 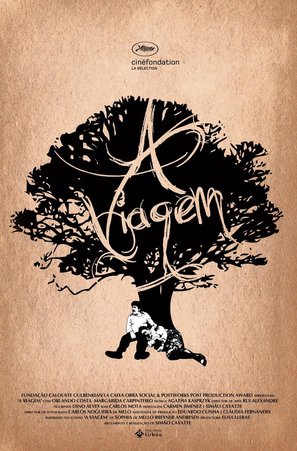 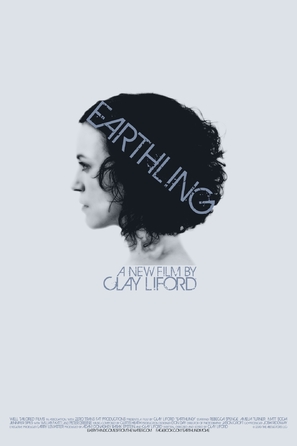 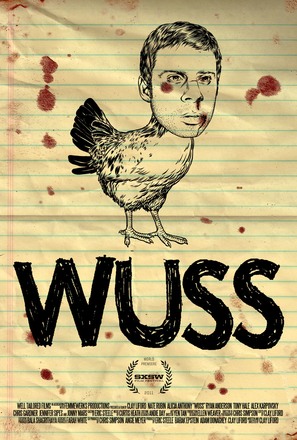 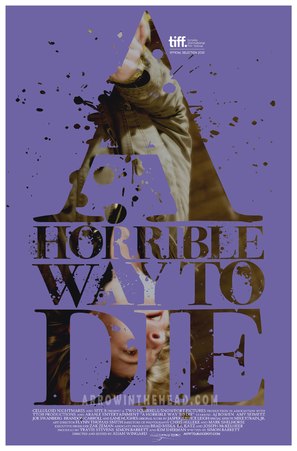 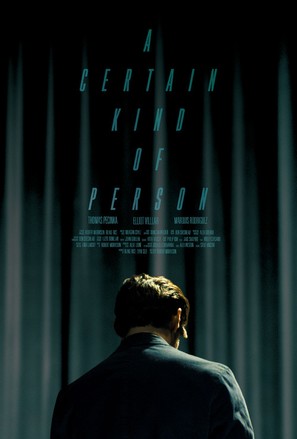 A Certain Kind of Person