Samuels is an award-winning full-service media design agency specialising in the design of consumer and trade print campaigns, packaging, merchandising, web, environmental graphics and collateral for the entertainment industry.
Founder and Creative Director David Samuels has been a graphic designer and art director since 1989, focusing specifically on entertainment design since 1994. He was a senior art director at two major entertainment design agencies, where he oversaw projects for clients Sony Pictures, Disney and Universal Pictures. David also served as Manager of Creative Advertising at Sony Pictures from 1997 until 1999.
Samuels has been one of Lionsgate’s primary print design vendors since 1999. We’re proud of our long relationship with Lionsgate, and also count Universal Music Group's Killer Tracks, ITV, PBS, Rhino Home Entertainment, Shout! Factory, and Twentieth Century Fox and as our other major clients.

This page displays our archive of 23 movie posters made by Samuels Advertising. For more info, go to http://www.samuelsadvertising.com. 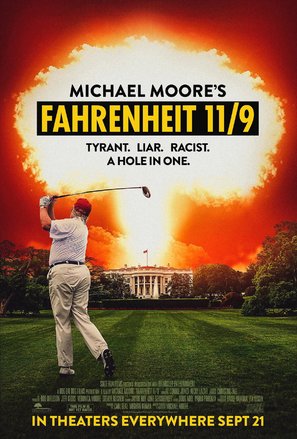 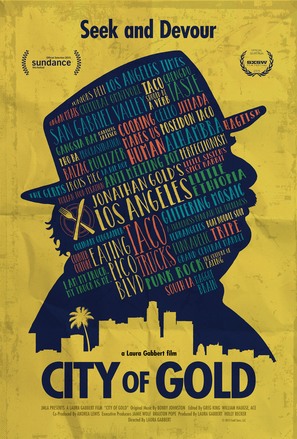 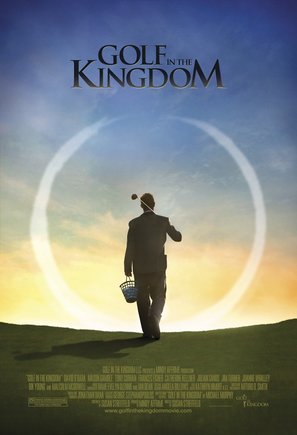 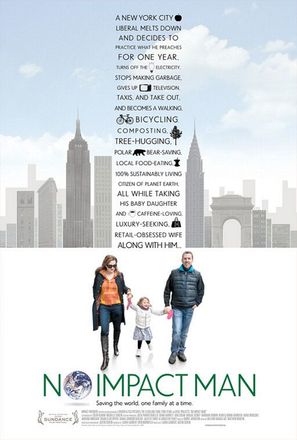 No Impact Man: The Documentary 2009 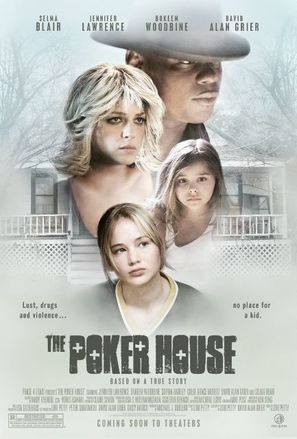 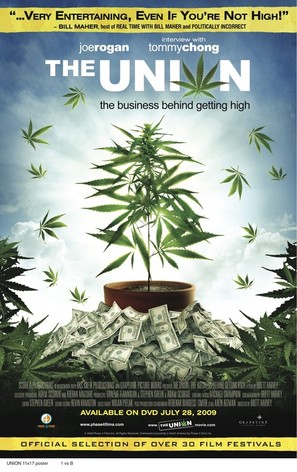 The Union: The Business Behind Getting High 2007 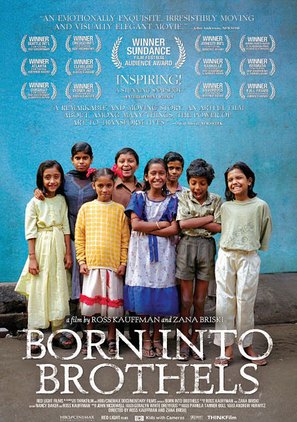 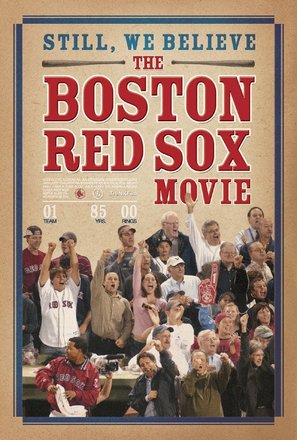 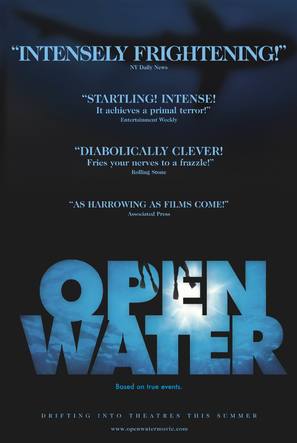 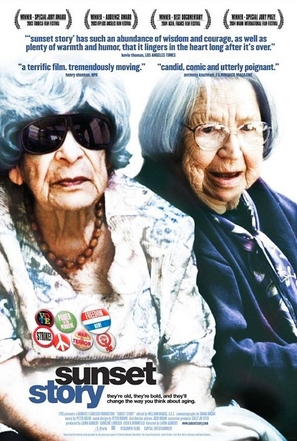 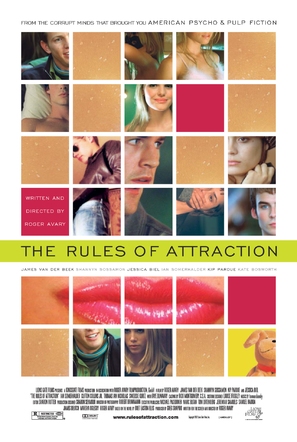 The Rules of Attraction 2002 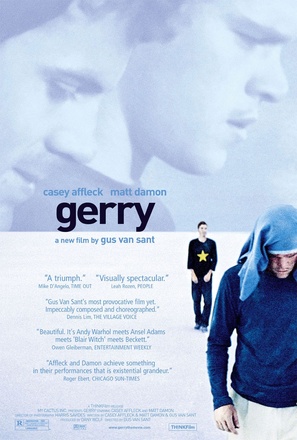 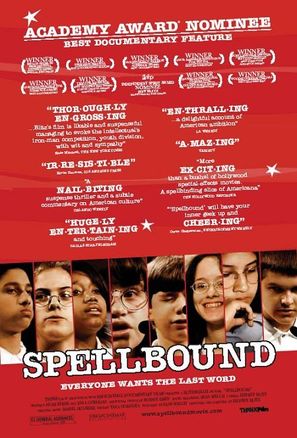 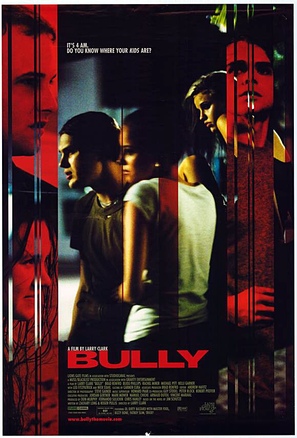 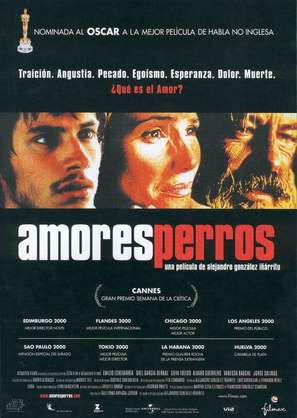 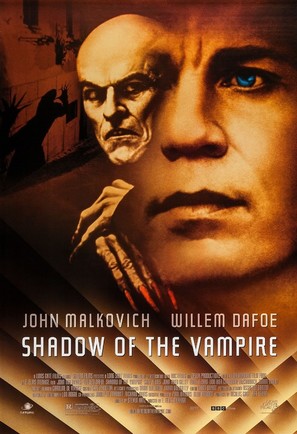 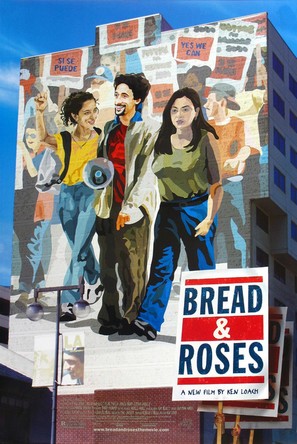 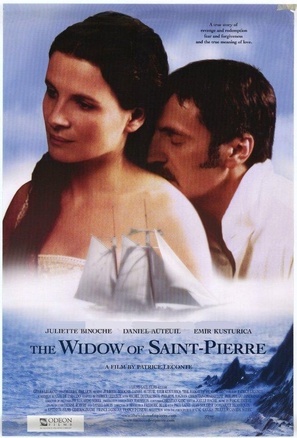