When Jonathan Parker was 4 years old, his mother's words and a chance encounter with a Salvation Army Kris Kringle instilled in him a lifelong belief in the legend of Santa Claus. Now 24 and his parents long passed away, Jonathan is a spacey, pot-smoking college drop-out and multi loser in romance who has one shot left to find his true love; he writes a letter to Santa Claus. After meeting Toby, a new co-worker just moved to the city, Jonathan is convinced this is the one who was sent for him, even after he meets Toby's long time boyfriend Keith. This doesn't deter Jonathan, who proceeds to wreck everyone's lives in pursuit of his dream man. Fighting snags, traps and pitfalls to Christmas Day, will Jonathan land his Christmas wish? 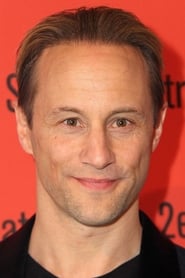 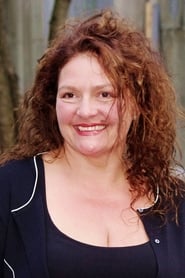 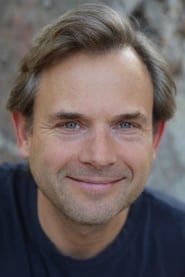 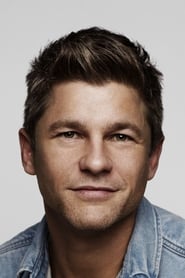 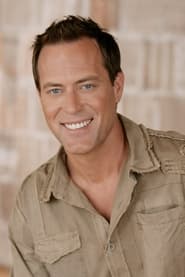 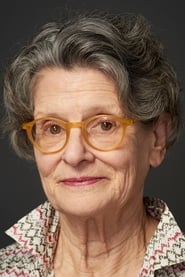