A President to Remember 2008

Bringing to life an American President who was widely respected by his countrymen and celebrated around the world. Composed from four break through films by Robert Drew, each an unprecedented record in candid photography of a phase of John F. Kennedy’s political life. Kennedy is seen in close up from young Senator campaigning for the Presidency, to an ebullient new President moving into the White House, to a burdened President trying to solve grave problems in the Oval Office. The shock of his death is seen through the faces of his compatriots. Now these four films are edited together with other footage of the time. This film is an intimate history of how one American President struggled to bring wisdom and honor to the office of the Presidency. 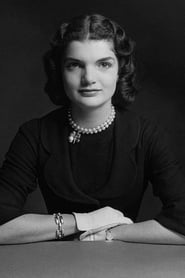 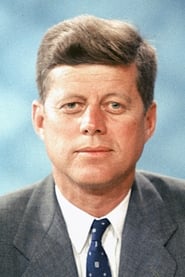 A President to Remember movie stills