A film spin-off of the popular TV drama 'AIBOU,' starring forensics expert Yonezawa Mamoru as the hero, the popular character from the original series. The film follows Yonezawa's thrilling efforts to uncover the truth back behind the case drawn out in AIBOU: The Movie. Investigator Yonezawa (Rokkaku Seiji) is searching images from the Tokyo Big City Marathon, targeted for a terrorist bomb attack. Within the images he sees his former wife Kazuko (Konno Mahiru), and the following day he learns that dead body that looks like her has been discovered. 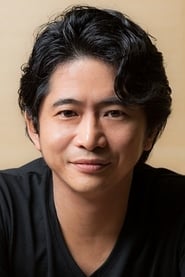 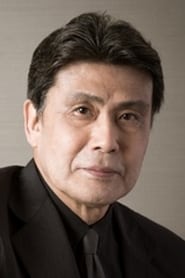 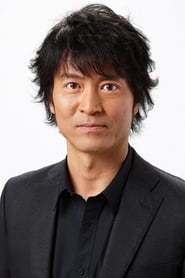