Hanns Heinz Ewers' grim science-fiction novel Alraune has already been filmed twice when this version was assembled in 1928. In another of his "mad doctor" roles, Paul Wegener plays Professor Brinken, sociopathic scientist who combines the genes of an executed murderer with those of a prostitute. The result is a beautiful young woman named Alraune (Brigitte Helm), who is incapable of feeling any real emotions -- least of all guilt or regret. Upon attaining adulthood, Alraune sets about to seduce and destroy every male who crosses her path. Ultimately, Professor Brinken is hoist on his own petard when he falls hopelessly in love with Alraune himself. Alraune was remade in 1930, with Brigitte Helm repeating her role, and again in 1951, with Hildegarde Knef as the "heroine" and Erich von Stroheim as her misguided mentor. 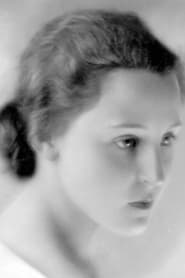 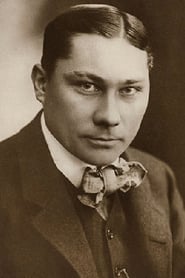 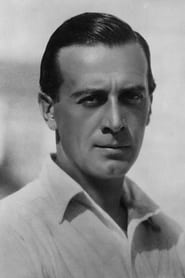 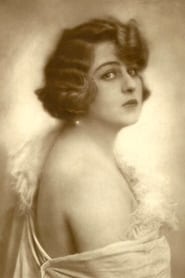 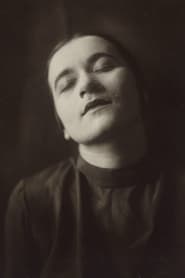 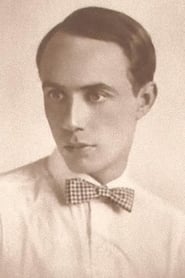