Bollywood action comedy film with a lost and found theme, about three brothers separated during their childhood who grew up in three homes, adopting three religions. They meet in their youth to fight a common villain. It was the biggest blockbuster of 1977, and won several awards at 25th Filmfare Awards including Best Actor, Best Music Director and Best Editing. 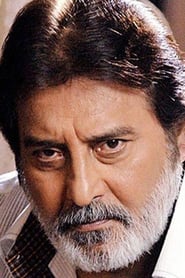 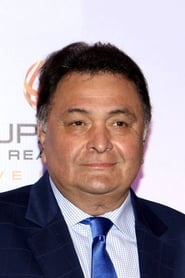 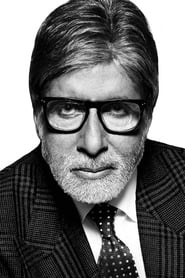 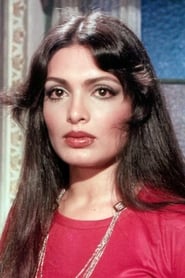 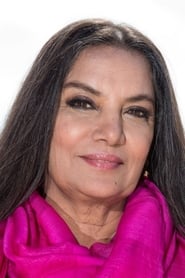 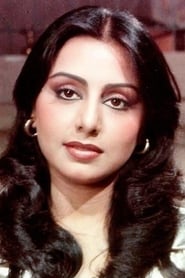