Erstwhile childhood friends, Judah Ben-Hur and Messala meet again as adults, this time with Roman officer Messala as conqueror and Judah as a wealthy, though conquered, Israelite. A slip of a brick during a Roman parade causes Judah to be sent off as a galley slave, his property confiscated and his mother and sister imprisoned. Years later, as a result of his determination to stay alive and his willingness to aid his Roman master, Judah returns to his homeland an exalted and wealthy Roman athlete. Unable to find his mother and sister, and believing them dead, he can think of nothing else than revenge against Messala. 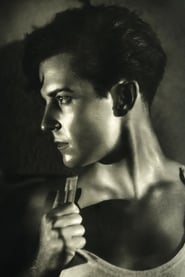 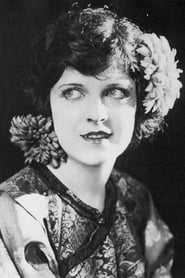 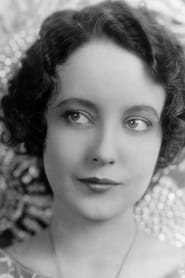 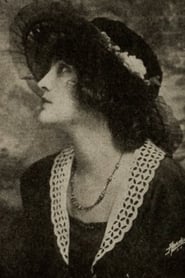