To Moscow have arrived the participants of the international conference of the zoophilologists and also the international jury which is to elect for the world festival the best performance of the program of Moscow circus. Mrs Whistler (Iva Janzurová), British associate professor, makes her understood with the animals in their language but the Czech professor Ruzicka (Jirí Sovák), though he is capable of using the animals language, prefers teaching the animals the human language. Ruzicka's friend, the poodle Archibald, speaks "in Human" very well. The scientific dispute ends with a bet - if Ruzicka teaches the circus elephant to sing, Mrs Whistler will eat up her hat. 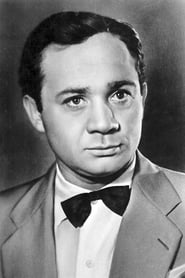 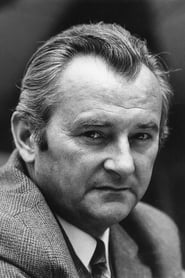 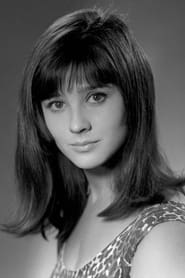 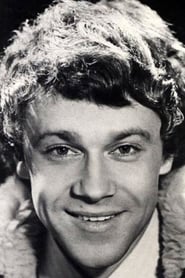 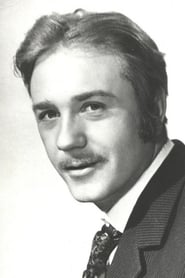 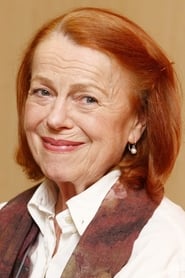