During World War II, four Britons tunnel out of a German POW camp. One is killed, two are recaptured and one escapes. Scottish Corporal Nicholas McGrade, the lone escapee, is a slacker and reluctant soldier, but is coerced into the secret MI9 Unit and participates in the facilitation of other escapes. Wills and Jack Rose, the two escapees who were recaptured, are transferred to Colditz, a medieval castle in Saxony which has been refitted as an escape-proof, high security institution to house recitative prisoners who repeatedly attempt to escape. At Rose's request, McGrade looks up Rose's girlfriend in Britain only to find out he is falling in love with her. When the faithful Lizzie rejects the advances of the smitten McGrade, he uses his influence to fake Jack's death so as to clear any obstacles to Lizzie. 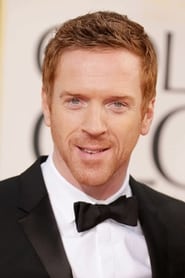 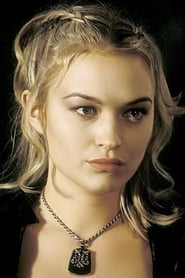 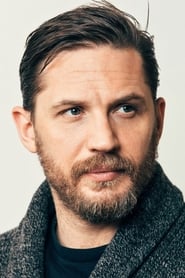 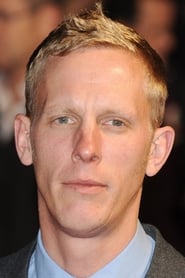 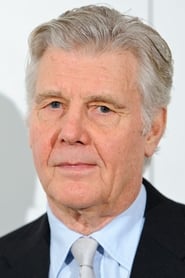 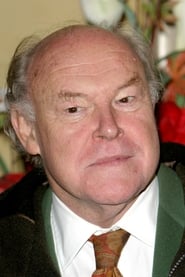