"The Man from Cairo", a Michaeldavid production for distribution by Lippert, with Ray Enright the only credited director on the film print, finds Mike Canelli, the man from Cairo, nosing around Algiers with mystery surrounding the people he meets and the things he does and has done to him, all deriving from the war-time theft of $100,000,000 in gold which lies somewhere in the adjacent desert. People representing many nationalities and reasons are also seeking the gold. It boils down to a battle between Canelli and the original looter aboard a speeding train. 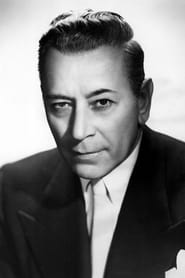 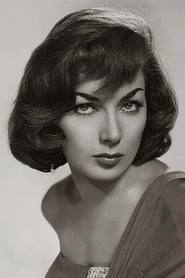 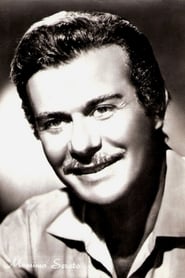 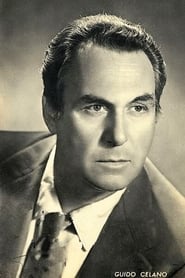 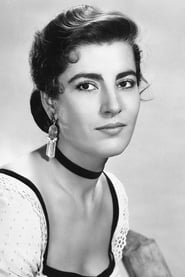 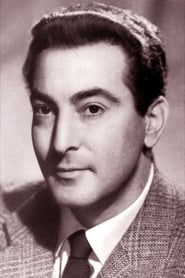