Based on actual events which happened at the Radio Romania station in Bod-Brasov, during the beginning of the revolution for social liberation and for the country's national liberation, an anti-fascist and anti-imperialist revolution, on August 23, 1944. After King Michael I ousts the Nazi-allied dictator Ion Antonescu, Nazi troops struggle to recapture the Radio Romania station, their former headquarters in an attempt to regroup their forces, but are opposed by a determined band of anti-fascist fighters. 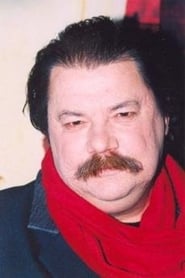 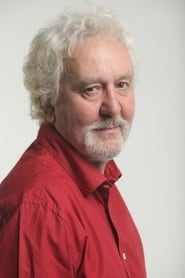 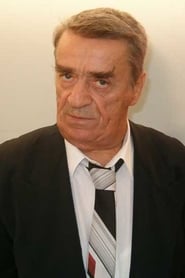 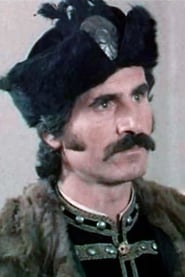 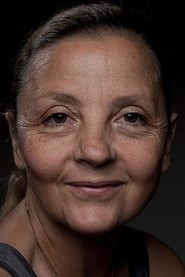