Slapsie Rosenbloom receives an award from the satirical Harvard Lampoon for his well-known stupidity. Instead of being enraged, Slapsie Maxie is delighted by the "honor", and promptly tries to enroll at the ivy-league university. Upon arriving on campus, he is pounced upon by a group of eccentric scientists led by Professor Alvin, who is convinced that Rosenbloom is the "missing link" that science has long been searching for. 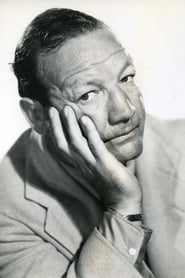 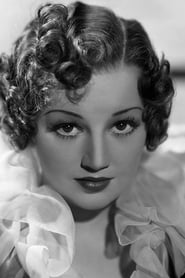 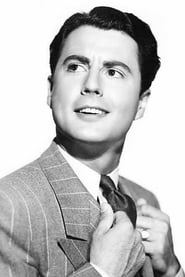 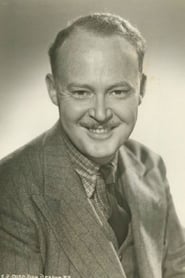 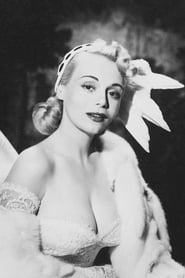 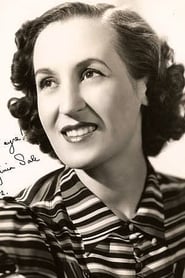