A tramp steals a girl's handbag, but when he tries to pick Charlie's pocket loses his cigarettes and matches. He rescues a hot dog man from a thug, but takes a few with his walking stick. When the thief tries to take some of Charlie's sausages, Charlie gets the handbag. The handbag makes its way from person to person to its owner, who is angry with her boyfriend who didn't protect her in the first place. The boyfriend decides to throw himself in the lake in despair, so Charlie helps him out. 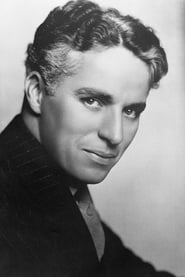 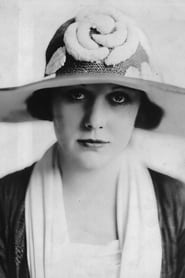 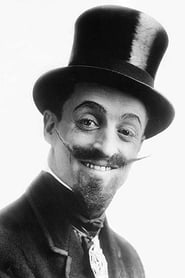 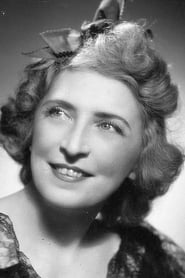 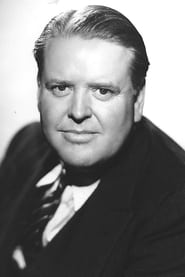 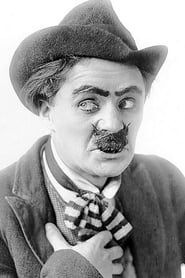 In the Park movie stills
Also known as: