The English-language title of the Mexican La Ausente is The Absentee. The title is explained within the context of the story, though one has to be patient. Essentially, this is the story of one man's guilt: the wealthy man (Arturo Cordoba) has convinced himself that he has killed his wife, a fact that has a devastating effect on all that follows. Several plot convolutions come and go before the truth is out -- not to mention the truth behind the truth. More than one reviewer noted the resemblances between La Ausente and the much-earlier Hitchcock film Rebecca; also noted was the later film's choppy continuity, the result of one too much censorial edit. 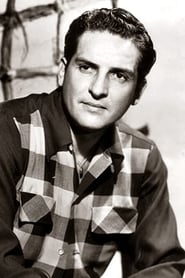 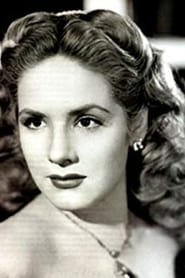 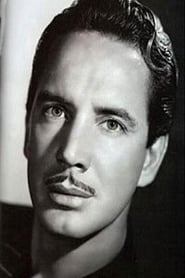 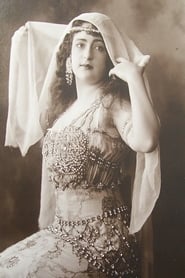 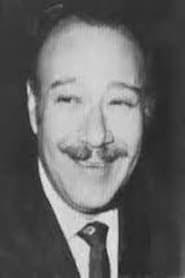