The relatives of a young rebellious hier to a fortune (Dean Reed), who spends most of his time on a yacht, try to have the kid interned as a madman, but are mysteriously killed one by one, in the family's villa. A girl (Stefania Careddu), lost at sea and saved by the young man, will also have some surprises in store… This giallo was filmed in 1969 but not released until two years later and remains extremely rare. 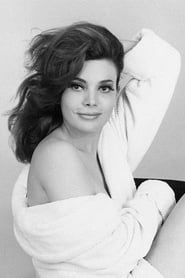 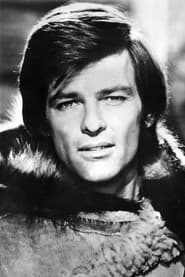 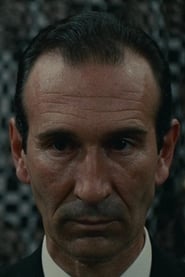 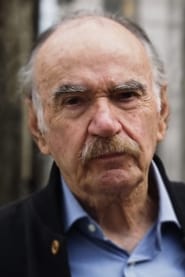 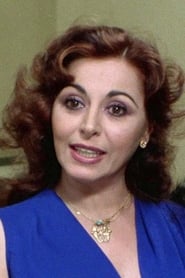