The old bromide about the western town run by outlaws as a hideout for their fellow crooks makes a return appearance in Monogram's Land of the Outlaws. Since the crooks include such reliable disreputables as Charles King and John Merton, the good guys really have their work cut out for them. But not to worry! The heroes are Johnny Mack Brown and Raymond Hatton, whose B-western track record is unbeatable. Land of the Outlaws was directed by Lambert Hillyer, whose sense of rhythm and pace had saved many another inexpensive oater. 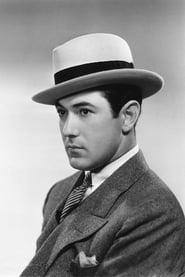 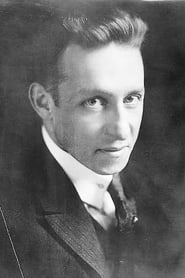 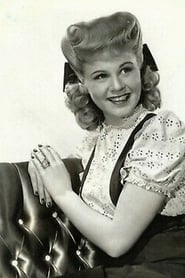 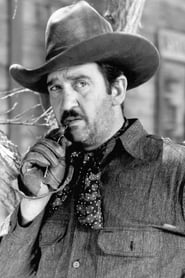 Land of the Outlaws movie stills