This mystery-tinged 'Martial Arts World' epic was one of director Chu Yuan and novelist Ku Lung's last together for the Shaw Studios, but it's another action-filled winner. Liu Yung and Sun Chien (the Korean kicking 'Venom' from Chang Cheh's internationally popular series) team to investigate the martial arts murders of a supposedly mortally wounded swordsman, only to find deception, death, double-dealings, imposters, and one deadly duel after another. No less than three choreographers are on hand to handle the multitude of magnificent martial arts. 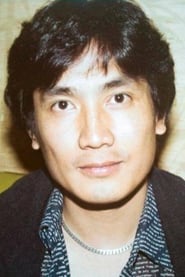 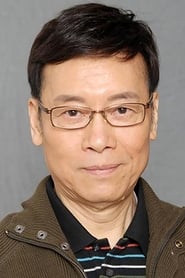 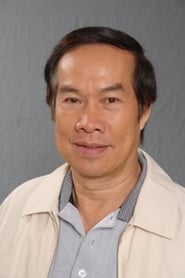 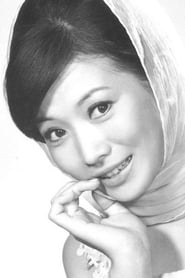 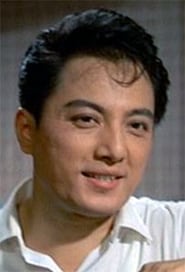