Based on the acclaimed novel by Doris Lessing, this dystopian science fiction tale concerns a woman struggling to make her way in a post-apocalyptic society. D (Julie Christie) is living in a city that's at the point of collapse following a catastrophic nuclear war; lawlessness and violence rule the day, and gangs of brutal youth roam the streets. With the help of her teenage companion Emily (Leonie Mellinger), D tries to make her way, and in order to cope, she often escapes into a fantasy world in which she lives in genteel Victorian surroundings in the 19th century. 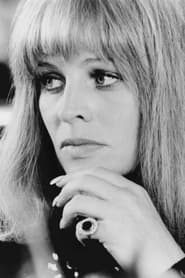 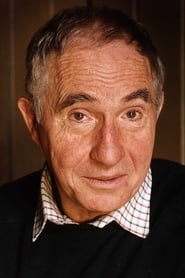 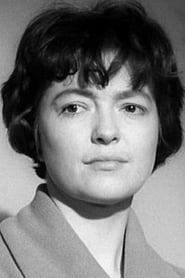 Memoirs of a Survivor movie stills