Wanting a lavish production to mark the 25th anniversary of UFA, the German film studio, Joseph Goebbels, director of the Nazi propaganda machine, commissioned an adaptation of Baron von Münchhausen‘s “autobiographical” stories. Baron von Münchhausen (1720-97) was an eccentric figure in European history, whose tall tales about his adventures rival anything to be found in the legends of Paul Bunyan or classic figures like Odysseus. This film recounts some of the episodes from the Baron’s sensational stories, which are set in the world of the 18th century. 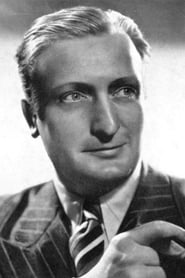 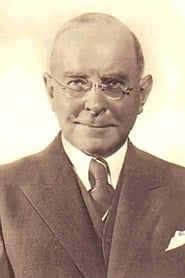 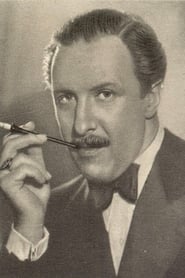 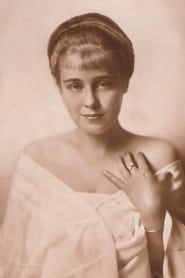 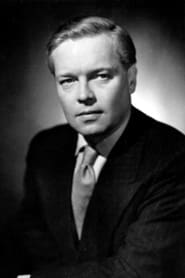 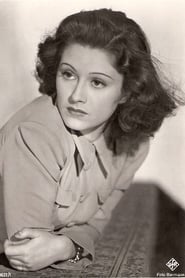