Steve Kinney and his henchman, Mort, are trying to stir up trouble between the local ranchers and farmers, behind a wave of rustling and lawlessness. Mort kills Vic, a Kirby cowhand, and lays the blame on Dan Harper, the leader of the farmers faction. Storekeeper Fuzzy Q. Jones, fearful of losing the outstanding charge-accounts he has on his books, drags his reluctant pal, Billy Carson, into the fray, and the two soon prove Kinney and his henchmen to be behind the valley's troubles. 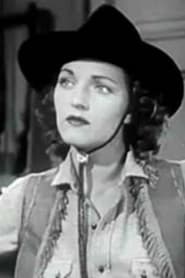