What would happen if you gathered all the lovers you have had in your life in a single room and let them interact for a week? For his 60th birthday, a self-absorbed composer, Adam (Hanns Zischler), does just that: he assembles seven of the most influential women from his life and invites them to his seduced lakeside cabin. The guest list includes Adam's current wife Eva (Cora Frost), along with their two children who live in Berlin; his gorgeous second wife Lulu (Adriana Altaras), who is an actress; and his down-to-earth first wife-turned-nun Berenice (Irm Hermann), with whom Adam has an embittered, estranged son Billy (Guntram Brattia), who shows up along with his wife. Also invited are a quartet of women with whom he had often overlapping trysts, including student Marion (Khyana El Bitar), sexy Jacqueline (Amelie zur Muhlen), opera singer Lucia (Isabel Hindersin), and of course, Lilith (Sabine Bach). 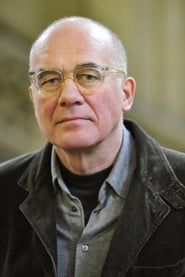 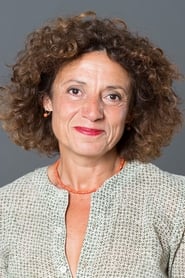 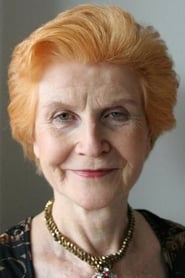 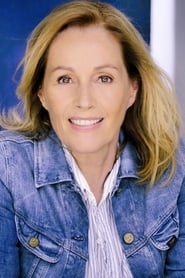 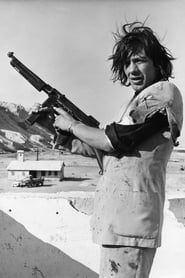