Peyote to LSD: A Psychedelic Odyssey 2008

Plant Explorer Richard Evans Schultes was a real life Indiana Jones whose discoveries of hallucinogenic plants laid the foundation for the psychedelic sixties. Now in this two hour History Channel TV Special, his former student Wade Davis, follows in his footsteps to experience the discoveries that Schultes brought to the western world. Shot around the planet, from Canada to the Amazon, we experience rarely seen native hallucinogenic ceremonies and find out the true events leading up to the Psychedelic Sixties. Featuring author/adventurer Wade Davis ("Serpent and the Rainbow"), Dr. Andrew Weil, the Grateful Dead's Bob Weir and many others, this program tells the story of the discovery of peyote, magic mushrooms and beyond: one man's little known quest to classify the Plants of the Gods. Richard Evans Schultes revolutionized science and spawned another revolution he never imagined. 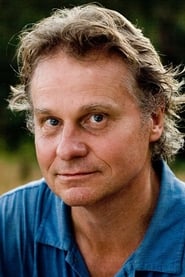 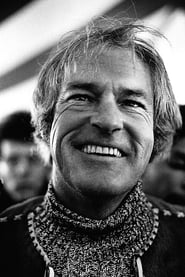 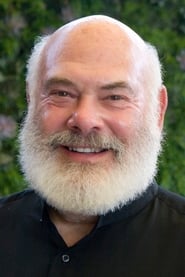 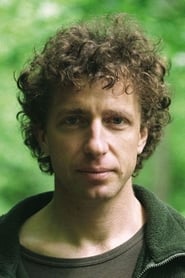 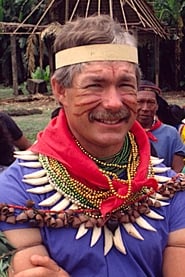 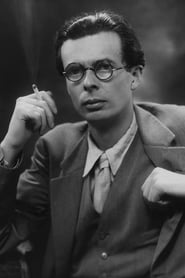