In a barroom fight over Connie Zelenko, Eddie Dickinson is badly wounded and Connie's boyfriend is killed. Witnesses claim Dickinson is the killer, but he maintains his innocence despite public prosecutor Murray Brock's advice that he plead guilty and take a life-imprisonment sentence rather than risk capital punishment. When Connie comes out of hiding, she confirms the other witnesses' stories, but Brock believes Dickinson is innocent. Dickinson sticks to his story at his trial but receives the death sentence. In the death house, Dickinson continues to maintain his innocence, but after the execution of the sentence, Brock receives a letter from Dickinson confessing to the murder. 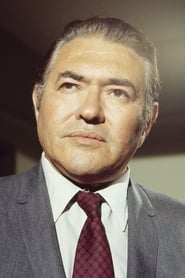 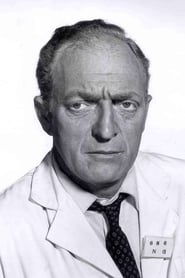 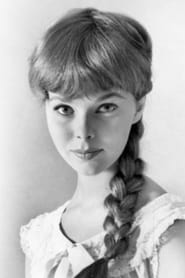 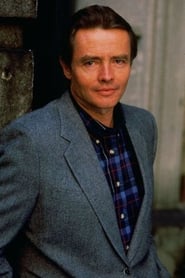 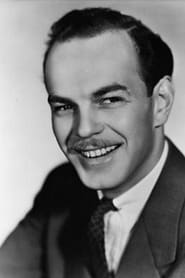 Ready for the People movie stills