Lucy is apparently very confident, and quite "forward," as the saying used to be; she has made all the moves to pick up a staid lawyer-type for sex. Once back at her apartment, she sets a video camera going to record their coupling. However, someone breaks into the place while they are having at it, and she is barely able to leave the bed and hide before her sex-partner is killed. She never sees the intruder's face herself. In the aftermath, the terrified lass finds herself with a sympathetic female state-appointed attorney (since she's the obvious suspect) and together, they try to track down the murderer. 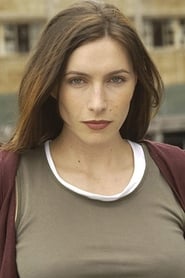 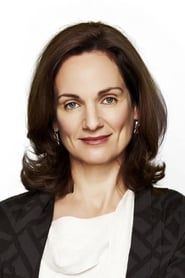 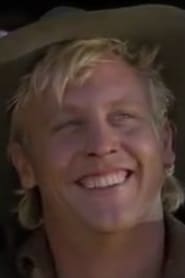 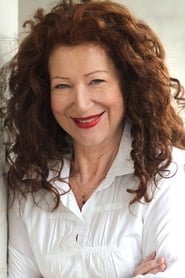 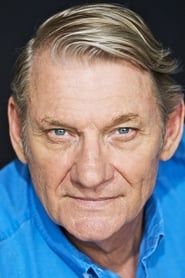