Guo Jing and Huang Rong pursue Yang Kang to Iron Palm Peak, where Qiu Qianren and the Iron Palm Sect is based. Huang is injured by Qiu in a fight and she escapes with Guo Jing's help. Guo brings her in search of a cure to heal her wounds and they stumble upon a house in a swamp, inhabited by a woman called Yinggu. Yinggu tells them that the only person who can save Huang Rong's life is Duan Zhixing, the former ruler of the Kingdom of Dali, who has become a monk now. 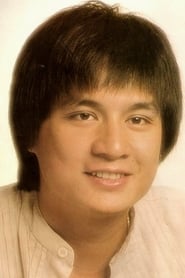 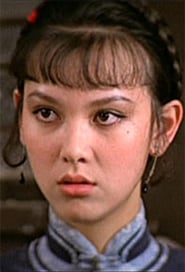 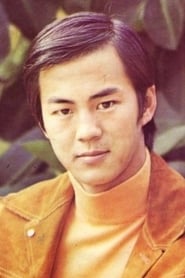 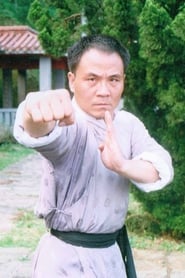 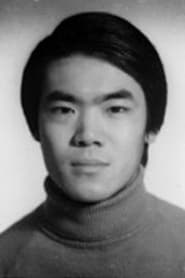 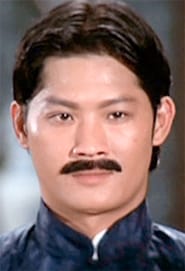