This final Carter film is a lot of fun, with Nick (unwillingly, at first) taking on a ring of Fifth Columnists (since this was filmed before the US entered the war, we're not told the villains are Nazis, but it's pretty clear anyway). Of course, the helpful and persistent Bartholomew is at his side--much to Nick's irritation. To further complicate things--and to make them still funnier--Joyce Compton is along for the ride too, as a delightfully brainless "detective" named Christine Cross. 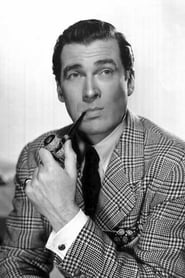 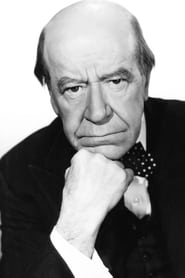 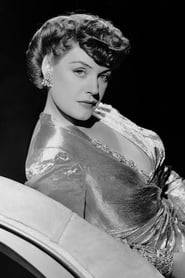 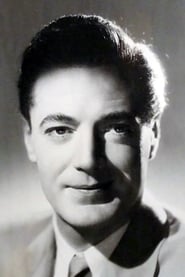 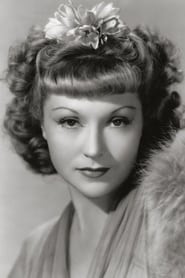 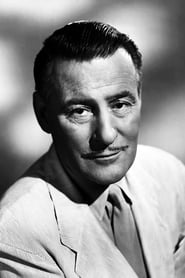