The Brigand of Kandahar 1965

1880. British India. Robert Case, a half-caste lieutenant, is unjustly discharged from the British Army. He joins the rebel Bengali tribesmen offensive against the colonial enemy. They capture a foreign journalist and Case recounts his story of false accusation on trumped-up charges, instigated by the bigotry and racism of his commanding officers. Following a successful attack by the British against the rebels Case is brutally shot by Colonel Drewe, his accuser. The journalist returns home determined to report the true story of The Brigand of Kandahar. 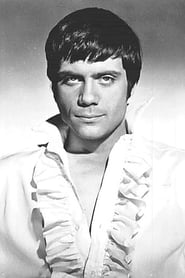 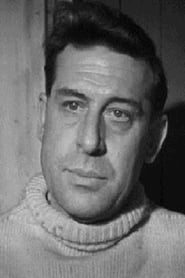 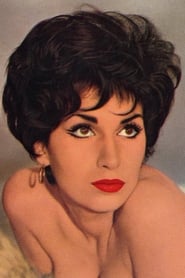 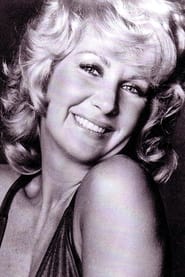 The Brigand of Kandahar movie stills
Also known as: