The Return of Josey Wales 1986

Legend has it-he lives. In this Western drama, some friends of gunfighter Josey Wales (Michael Parks, who also directed) are killed South of the border, so he heads to Mexico to confront a crooked local chief of police and get a good buddy out of jail. After Josey arrives, he manages to free an Apache woman and two inmates, as well as his friend Ten Spot. But soon the going gets rougher for everyone concerned. This sequel to Clint Eastwood's classic The Outlaw Josey Wales is a rendering of good guys versus bad, with an emphasis on gunfights. 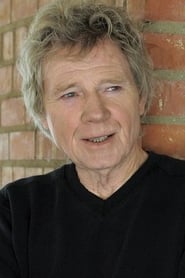 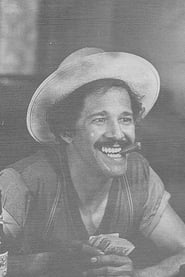