After Zane Ziminski is found dead five people received envelopes with details of an alien invasion. This group of five includes 3 scientists, Zane's brother Jack, and a reporter. Quickly, the group is down to three and then Jack and Bridget, the reporter. With a small piece of alien technology, they must escape from the aliens, who take human form, and try to convince others that aliens exist. 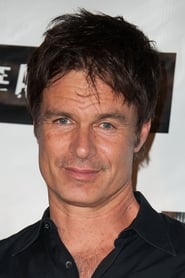 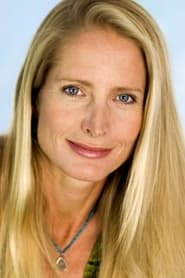 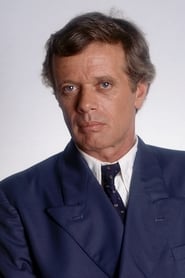 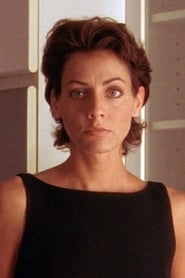 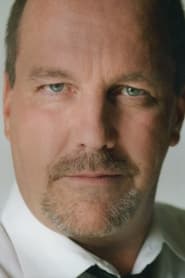