"The Spider and the Fly is set in Paris during the cloud-cuckoo days before WW I. The storyline intertwines the destinies of three people. Guy Rolfe plays Phillipe de Ledocq, a resourceful safecracker who always manages to elude arrest. Eric Portman is cast as police-chief Maubert, who will not rest until Ledocq is behind bars. And Nadia Gray is Madeleine, the woman beloved by both Ledocq and Maubert. Just as Maubert has managed to capture his man, Ledocq is released at the behest of the government, who wants him to steal secrets from the German embassy revealing the whereabouts of the Kaiser's secret agents. And just how does Madeleine figure into all of this? Spider and the Fly is a diverting precursor to the 1960s TV series It Takes a Thief." ~ Hal Erickson, Rovi 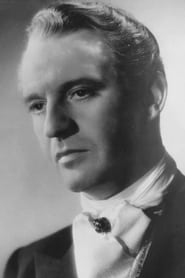 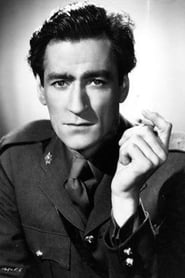 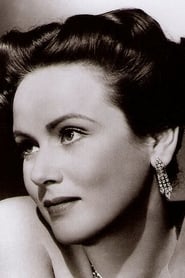 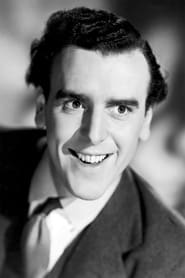 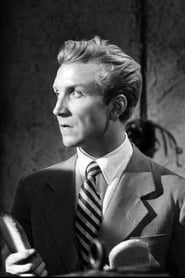 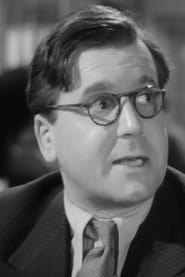 The Spider and the Fly movie stills