The once-famous cowboy star, William S. Hart, stars in this 1925 silent film as a "tumbleweed" (i.e., a drifter) intent on claiming land during the 1889 land rush in the Oklahoma Territory. Though he falls in love with a beautiful woman (Barbara Bedford) and hopes to settle down with her on his newly acquired land, he must first contend with men who wish to bring him harm. In the prologue of the 1939 Astor Pictures revival of this film, Hart gives a moving eight-minute introduction -- the first and only time he appeared in a film accompanied by his striking voice. 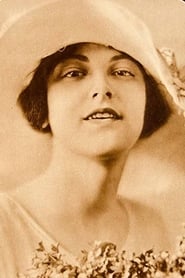 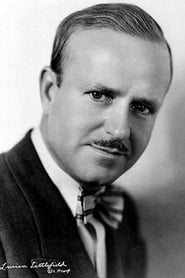