January, 1920. 350,000 French soldiers remain missing in action. Major Dellaplane tirelessly matches the dead and the wounded with families' descriptions. Honor and ethics drive him; he hates the idea of "the unknown soldier." Into his sector, looking for her husband, comes a haughty, politically connected Parisian, Madame Irène de Courtil. Brusquely, Dellaplane offers her 1/350,000th of his time, but as their paths cross and she sees his courage and resolve, feelings change. After he finds a surprising connection between her missing husband and a local teacher, Irène makes Dellaplane an offer. This man of action hesitates: has he missed his only chance? 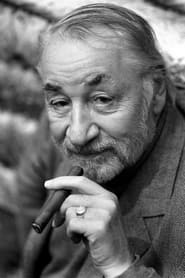 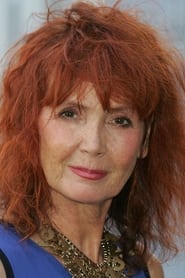 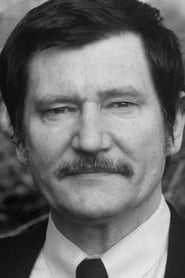 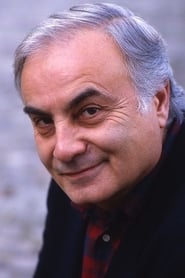 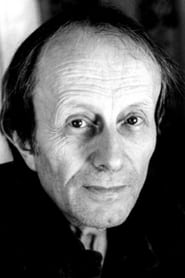