Against the Wind was a 1978 Australian television mini-series. It is a historical drama portraying both the British rule of Ireland, and the development of New South Wales and Australia. The producers were Bronwyn Binns, Ian Jones and Henry Crawford. The directors were George T. Miller and Simon Wincer. The scriptwriters were Bronwyn Binns, Ian Jones, Peter Kinlock, Tony Morphett, Paul Davies and Cliff Green. Jon English won the Logie Award in 1979 for "Best new talent" for his role in the miniseries as "Jonathan Garrett". The complete series is now available on DVD in Australia, Norway, Sweden and the Netherlands in PAL format. It is also available in North American format. 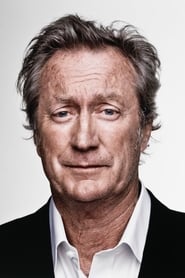 "Against the Wind" TV stills