Asian Treasures is an action-adventure Philippine drama aired and produced by GMA Network starred by Angel Locsin and Robin Padilla, and was directed by Eric Quizon. This show is all about Asian History. It was the first Philippine drama shot in multiple countries such as Mongolia, Thailand and China. Its pilot episode, which garnered a 41.8% rating, aired on January 15, 2007. It was the most expensive TV series ever produced in the Philippine television costing more than 140 million pesos, roughly 3.1 million dollars, but is now outbeated by Amaya as the most expensive series ever. 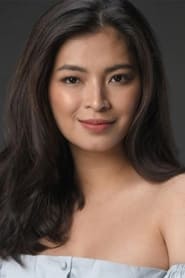 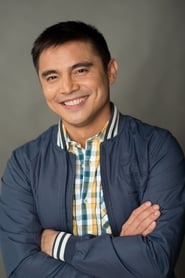 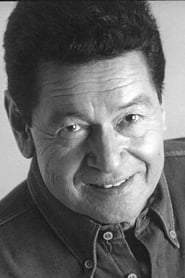 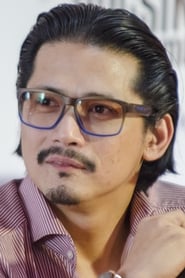