Black Tie Nights was a softcore drama anthology series which aired on Cinemax in the United States from 2004 to 2005. This anthology show revolved around the adventures of Olivia Hartley and Cooper Snow who ran Black Tie dating service. They were assisted by their geeky sidekick, Ryan Lundy. In the second season, the show was retooled. The anthology series was renamed Hollywood Sexcapades and the characters of Olivia and Cooper were said to be out of the country opening a new branch. Candi Hicks, a recurring customer in the first season, became the new employee of Black Tie dating service. She and Ryan partnered to run the company. 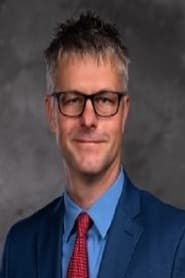 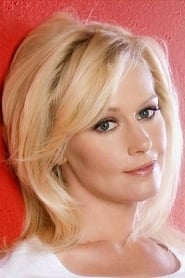